In this episode of Truth About FX, Walter digs into an interesting way of growing your $300 budget using a simple trading strategy. According to him, turning your hundred dollars into a kick-ass trading system is like getting over a snake phobia — or whatever fear you have.

And, did you know that boring yourself out of trading can actually help you? 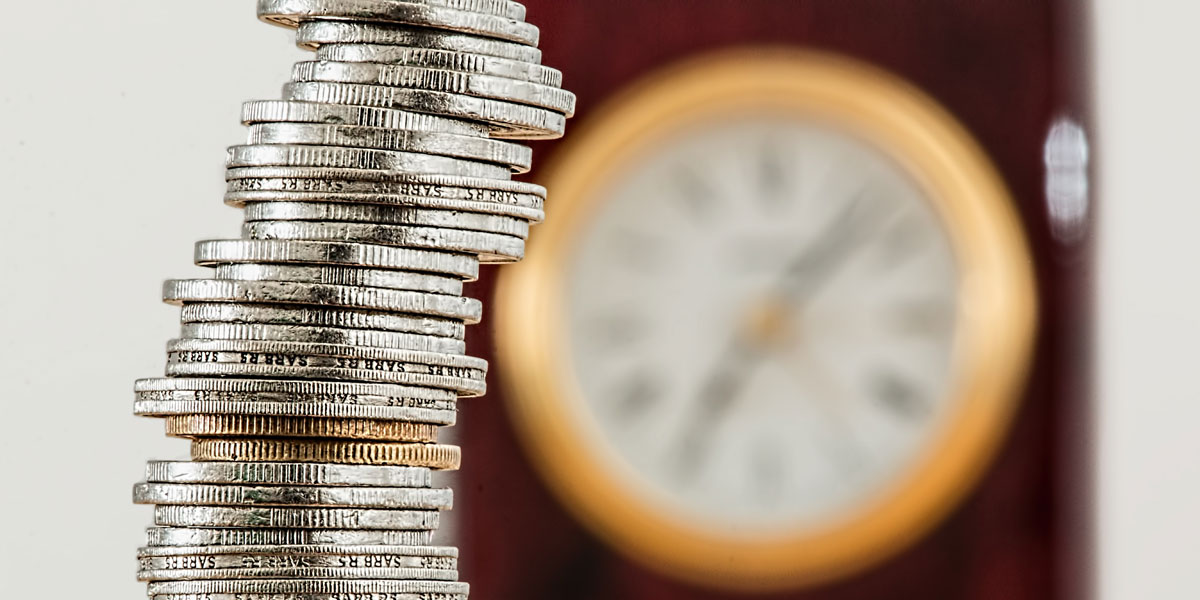 Hugh: Hi, Walter. This question came in: how do I work with trading strategy with a budget of only 300 dollars?

Walter: Wow, that’s a great question. I think for me, that’s really a good place to start for a lot of traders, at least from my point of view. So, the way that probably if you’ve listened to the podcast you’ve heard me say I think you should forex tester, demo, small account and then work it in, move it on up from there.

You didn’t have to necessarily go from a 500 dollar account turning a system to a 50,000 dollar account but the point is to… It’s sort of like the same theory that they use when they’re trying to get you over a snake-phobia or whatever — or spider-phobia.

What they’ll do is they slowly introduce the snake, right? So, the first week is you just stand in the corner and the snake is in the aquarium on the other side of the room and they still leave you sensitized.

You can do the same thing with trading, obviously. The goal is to make it boring as you know. You’ve done this yourself, Hug, and that’s what we’re really trying to do as traders, got to make it boring but this question is a little bit off that.

I think the real, deeper question here, what this trader seemed to be really saying when you say ,“How do I find the strategy that’s going to work with my 300 dollar account” is, if you read between the lines, it’s kind of like how can I accelerate my 300 dollar account quickly with a kick-ass trading system? Or, how do I make sure that when I’m risking a dollar a pip on my 300 dollar account, that I don’t blow it up or… You know what I mean?

Or, that’s kind of the subtext here. What I would say about it? I would say, “Look, you need to find a broker that is going to let you set your lot sizes quite specifically so you can trade for 11, 12, 15 cents a pip so that you’re not stuck trading 10 cents a pip or a dollar a pip or 10 dollars a pip or whatever.”

You really need to find a broker that is going to allow you those finer distinctions. And, the other thing is you probably shouldn’t even be trading this in larger account if it means the lot to you until you spent a lot of time doing forex tester, ‘til you build up your confidence.

If you compound, obviously starting at 30,000, you’re going to get to your goal faster. Let’s say your goal is to make 1.5 Million out of your trading. Well, that is going to happen faster from the 30,000 dollar account but you can still do it from 300 dollar account.

It’s going to take a little bit longer but you’re going to build up a lot of experience along the way. So, one smart answer will be to say the way to trade a strategy with a 300 dollar account is to compound it. You know what I mean?

Don’t take the money out, just keep the money in there. That is another way of answering it but the main point here I want to get across with is basically, yup, you can do that.

Find a broker that allows you to trade and there are several out there now where you don’t have to just trade at o1 cent, 10 cents or a dollar or whatever. You can trade at 12.7 cents or whatever so that’s one way to do it.

The other thing is just don’t pull the money out if this is what you’re trying to do or try not pull it.Or maybe, you work that 300 dollars up to 10 grand then maybe you pull out a grand and then you go, “Well, I’m playing house of money now” or something.

You could do something like that or whatever, get really aggressive with that thousand dollars that you pull out or something like that. But, the point is really that you want to essentially just compound it and desensitize yourself to trading and essentially make sure that going into it, you already has some confidence and that’s only gonna come from practice through demo and backtesting so forex tester is great for that.

Hugh: Yeah, for sure. And ironically, forex tester cost about 300 dollars so you don’t have to open up an account. Just buy forex tester instead.

Walter: Yeah, that’s a great point. You’re right, Hugh. Imagine — I see where you’re going — imagine what you would get trading forex tester for 6 months and saving your money up so that you can trade a live account, right? Six months later versus just don’t go in and jumping in the deep end right away with your 300 dollar account.

Imagine the difference. I mean, that’s a great point you bring up because I think you’re right. I think the experience that you would get — and I’m just arbitrarily picking 6 months — but you trade in forex tester for 6 months, you build up your confidence, you know your systems in that, you figure out what your drawdowns are going to be and what your risk of ruin and all that is so you’ve lock that in and then, boom! You hit the ground running with your… You know it takes longer, you don’t start trading.

Now, let’s say you’ve got 500 dollars to trade. Six months later, you spent all this time backtesting, you’re in a much better position than you would be if you have a live account with trader box and you say, “Okay, now what system will I trade?” That’s a much better position. That’s a great point. Thank you for that, Hugh.

Hugh: No problem. Alright! Thanks, Walter.

EP111: Looking for the “Perfect” System