In this episode of Truth About FX, Walter talks about one of the biggest walls in trading: how to get consistent profits. Walter recommends building confidence by backtesting different strategies. And the most important thing you should probably ask yourself: “Why am I changing my strategy?” According to him, following your rules is more important than following someone else’s strategy. 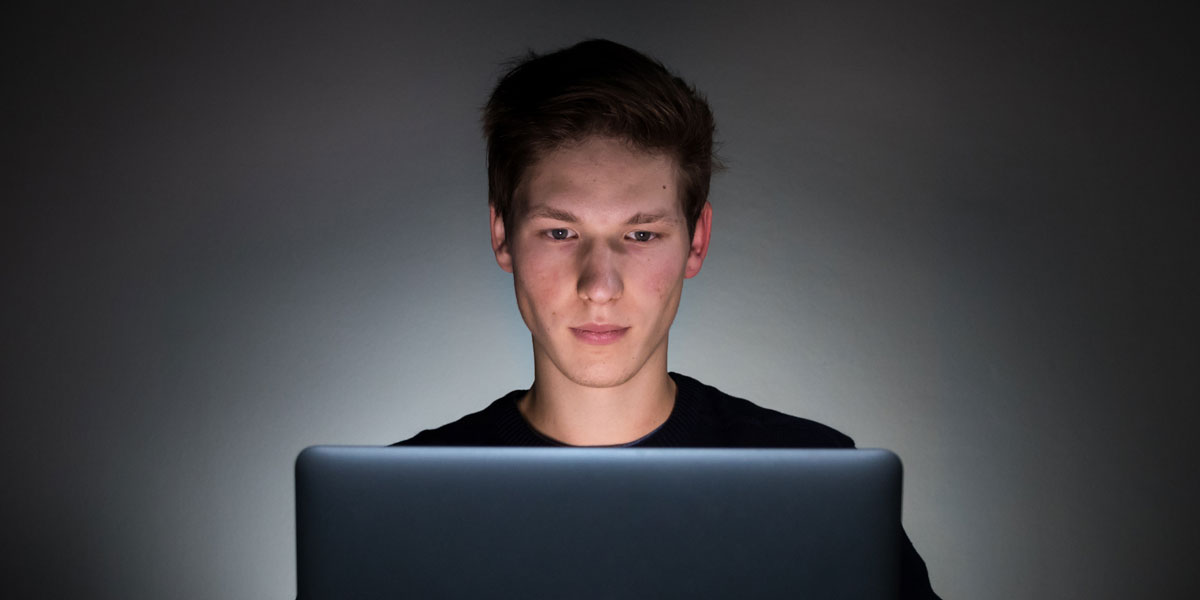 Hugh: Hi, Walter. This is a question we’ve got from a listener. His biggest problem is consistent profits.

He thinks that it is his trading Psychology, where he jumps in and out of trades the slightest sign of market noise.

What would you recommend for that?

Once you know those things, you’re more inclined to let it play out. You’re probably, you’ve lost your confidence. You think that when the trades go bad, you need to get out and that’s not necessarily the case.

People can still backtest but not follow the backtesting rules when they go live. That’s what I would do. I would’ve encourage more backtesting for this trader so that he or she can work through this confidence thing.

You can get 700 trades under your belt and when you look at those win rate and the stats and all that. When all that lines up, you can look and go, “Wow, if I’ve been trading this for the last three years, I would’ve made x amount of money.”

What matters is that as a whole, you’re able to follow the rules that you did during your backtesting phase and you will get probably, most likely very similar results. That’s the way to approach this.

What are you doing here? There’s something really weird going on. That’s what I would do. That will also help for you to see it from a different perspective when you write it down.

Hugh: I think as we both know there’s a ton of great trading strategies out there and profitable traders who traded those strategies but it’s almost like they give the strategy and then they forget to tell you, “Oh, you should backtest this and practice this.” Right?

Walter: Yeah, it’s so true. How many time do you see Roger Federer on tv and he’s like smashing a serve? I really don’t watch tennis but I don’t know. Or like some pro golfer or whatever, you see somebody… Like now, I’m watching the pro surfing event in South Africa. The waves are amazing. I can look at that and I can go, “This guy is doing that on that wave.” But if I’ve got that same wave, even if that guy like I had it piped into my… Like I was wearing earbuds and he’s telling me, “Okay now, make a turn here. Now, do this.”

If that were the case, then everyone will just be able to watch Tiger Woods plays golf and everyone can play like Tiger Woods or whatever. Is he even any good anymore? I don’t think he is but he used to be really good.

Same thing with these surfers. If that was true, everyone could just watch a pro-surfer on tv and go, “Okay, I’m just going to do that now.” It’s funny that we think that trading is somehow different.

That we could just go, “Okay, someone so is doing this, which is a trading strategy so, I will just copy what he does.” But, nobody says that. That they’re going to copy what Roger Federer does and become a pro-tennis player.

Nobody says that they’re going to copy what Kelly Slater does and become a pro-surfer but of course when it comes to trading, everything is different. It’s really strange. Think about it.

Even though like people who are playing orchestras, nobody ever thinks that you can just sit down and play the violin like some Professional Violinist who’s been playing for 35 years.

People would think that’s crazy and yet here we go. You go on the internet, you take a look at somebody who’s been trading some strategy for 7, 8, 9 or 10 years and it seems to work for him and then we go, “I’ll just go what he does and have one of those.” It’s just crazy.

I think that this person and I think you nailed it, Hugh. I think this person is probably trading something that maybe doesn’t quite fit with the trader’s beliefs. And so, that’s another reason to backtest because you might find out that you’re going to tweak a little bit.

As you backtest, you tweak it and you find some rules that actually fit more of what you believe. That might be the better way to go. That’s what I would do if I were this trader.

EP136: Should You Quit Your Full-Time Job to Trade Forex?