In this episode of Truth About FX, Walter talks about how to take advantage of other trading opportunities even if you don’t want to trade forex for yourself. He outlines several options like having a person who has good track record and tested trading system as a trading partner.

Hugh also shares his recent experience with his trading buddy and as a trend follower. 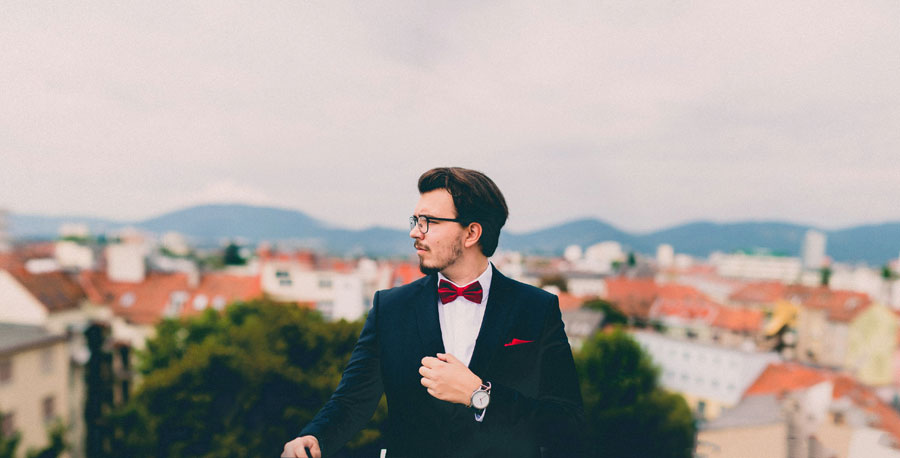 Walter: Great, Hugh. How are you today?

Hugh: Oh, pretty good. Today’s question is: I figure out that I’m not really interested in trading for myself but I would still like to take advantage of the opportunities in forex. What should I do?

Walter: This is a good question. From my point of view, what I’ll do in this situation is I will send people to my students who have a really good track record if you’re interested in matching up of your goals with the style of someone I know who’s quite good.

In fact, I just got this request last week where a trader that I know who actually trades quite well is looking to diversify with the money that he’s collecting. I’m hooking him up with students that I know who are consistent and profitable. That’s one thing that I’d do.

Here’s the thing — here’s the tricky part of this — you really have to be upfront about where you would draw the line and say “I’m going to stop investing in this person or in this fund or whatever.”

There’s a lot of ways to do it. Probably, when someone is first trying out they don’t have a lot of money. You have to line up with someone who’s a trader, who has a full fund that they trade but, it’s a little bit more complex. You have to be honest with yourself and say “am I really gonna be able to withstand the thirty percent drawdown or ten percent drawdown or whatever?”

Then, ask that person that you invest with historically, what’s their drawdown bond? What I like to do is trying maybe to double it or add fifty percent to that. They tell you they have ten percent drawdown max over the last five years, you might just assume that you’ll gonna hit a fifteen percent drawdown in the future or twenty percent drawdown. Ask yourself if you can sit through that.

That’s the tricky part because when it comes to managing money, the clients often will draw a straight line to the moon. They just think “okay, they made ten percent last month” or, like you’re saying, Hugh — before this, we were talking you were up seven percent this week or last week or that kind of thing so people start doing “Oh okay so that makes twenty eight percent a month for the next five years”.

That’s just not going to happen. That’s the big thing is to look at the negative and say, okay be honest with yourself “how far can I go? If I give this person a hundred thousand dollars if I really sit through it, if it ends up going tipping down to eighty thousand dollar”. That sort of thing. That’s the tricky part. Do you have any thoughts on that?

Hugh: I don’t, really. I think you’ve covered it all. It’s a great point that you really have to — I mean, even if somebody else is handling your money, it’s also trading. There’s going to be ups and downs and you really can’t draw a straight line even though they may have a stellar track record. This is actually something that I’m going through in another account that I have.

When my buddy is trading the account and last year, he did fifty percent — fifty percent in November, sixty percent in December. Then, in the beginning of this year, he’s like dropped off by five percent, two percent, which is still fantastic but it’s obviously not what he did last year so you really can’t expect that.

Walter: Yeah, that’s it. It’s all kind of reversion to the mean, isn’t it? The other thing is, you might actually wait for that sort of thing before getting in. A lot of people … what they do is, they jump into a fund or they send money to a trader right after the trade has a good  month or a good stretch.

Then this is what happened, it goes up a little bit. What you might actually do is the opposite. This is what a lot of savvy funds will suggest that you do is you wait until you have a negative month or two, or wait ‘till they have sub par results and then you invest because it’s almost like you’re trading the pullback in the fund or in the trader.

You know what I mean? That’s another way to approach it is to not to jump into the bandwagon after a really good stretch but rather wait till they have a poor run and then load your money into sort of like that. That’s another approach.

Hugh: Yeah, totally. I was talking to Mike Melissinos and he runs a trend following fund and I think that maybe there’s no other strategy in the world that’s more… That you need to do that more. Like if they’re down, that’s when you need to get in because trend following has a really big round up and also they also have a big group round down. You bring a good point on that.

Walter: Absolutely, yeah. That’s the ticket with the trend follower. You got it.

Hugh: Well, okay. Thanks for your insights. Talk to you soon.

Walter: Thanks a lot. See you soon.

EP13: Are US Citizens “Second-Class” Traders?