In this episode of Truth About FX, Walter talks about trading on the go, the best application to use, and whether you should or should not really be trading on your phone. He shares that while it is sometimes good to be able to see the charts almost all the time, it can also cause some serious trade management problems too. It all depends on your trading style and how easily you can get too attached to your phone. 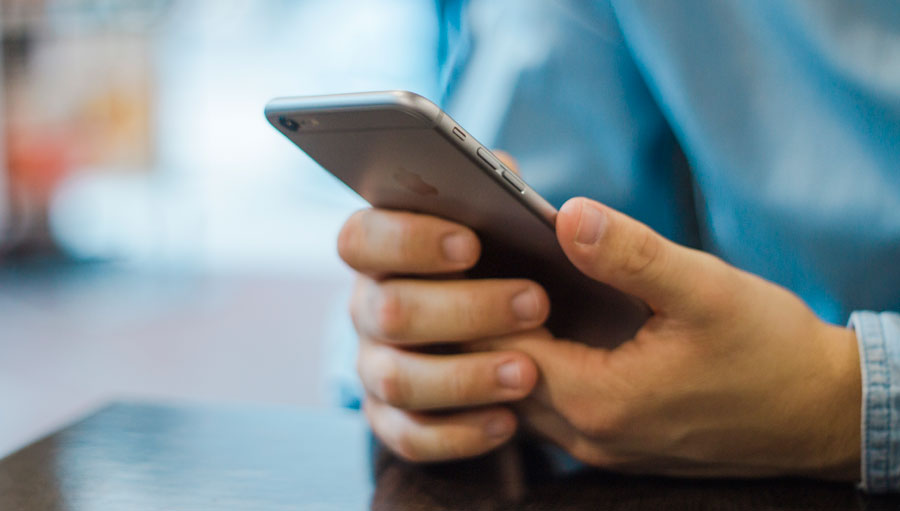 Hugh: Hi, Walter. What’s your favorite app for trading on your phone?

Walter: Some people are probably going to think that this is funny but I think don’t do it. Don’t trade on your phone. I know it’s tempting and I was one of the first guys when these  smart phones came out, at least in Australia, probably not and they probably already have it in decade in Japan, in Korea, and the US, and things like that.

What I did was, I had my trading platform on there, I have the charts on there, I had all these apps on there so that I would get alerts and it was a nightmare. The reason why is because I find myself not paying attention to managing the trades according to my rules.

It made me a little skittish. I notice that I would do things like go out on a dinner with my wife and instead of paying attention to her and enjoying the evening, I’d be stuck to my phone.

I believe if you’re like me, if you’re a swing trader, if you’re a trader who trades intermediate to long term charts — in other words, you’re not flat at the end of the day and you still hold positions overnight — if you’re that style of trader, I think that generally speaking, having trading really accessible is not a good idea.

Now, if you’re on a holiday or if you have a trade where you feel like you’ve got to move to breakeven ‘cause to me, the most important part of the trade is when you get to move to break even. That’s the key piece, the key hurdle for me to overcome as trader.

When can I move as a trader to break even? So, what I do is I use a tool called Alertfx. You can look it up online, Alertfx, I believe it is. We’ll link that up to the show notes.

That’s a great thing to use because you can draw a line on the chart. You can say, “Look, when the market gets here, fire off an email at me and let me know” because basically, I want to move to break even. That’s one tool that I use and I believe that’s an important one for me as a trader who wants to get to break even.

Some people can also do that in Metatrader but Metatrader is funky to use and it doesn’t usually work the right way. I find it to be really difficult. You have to set it up on a VPS which is like a server. You really have to know what you’re doing in order to get Metatrader to fire off the emails in a timely fashion.

I think Alertfx is probably the one and only tool. It’s not necessarily on your phone. You can use it on your phone but it’s a tool that I think is the most important one for me, as a swing trader.

What about you? What sort of things do you look at on your phone?

Hugh: I have my charts on my phone but I’ve probably barely used it. Just it like you say, move to breakeven if need be or trail stop. I just use the broker app to set some price alerts.

Thanks for the tip on that website, that’ll be useful to some people. I totally agree with Metatrader. You can do this skittish and detrimental even if you’re running it correctly so, I think that’s what I’ll use.

EP25: Which is the Best Forex Broker?