Sometimes, you want to catch a trade badly that you stay up even late at night. It’s a really good trade and you don’t want to miss it, but is it good for you?

In this episode of Truth About FX, Walter talks about the importance of having a sound mind and healthy body, especially when making important decisions. Is it really worth it to sacrifice a good night’s sleep for an extra trade that may or may not be profitable? Walter shares a good advice if you want to keep up with certain charts depending on your timezone.

Hugh also shares his experience on late night trends and the lesson he learned from them. 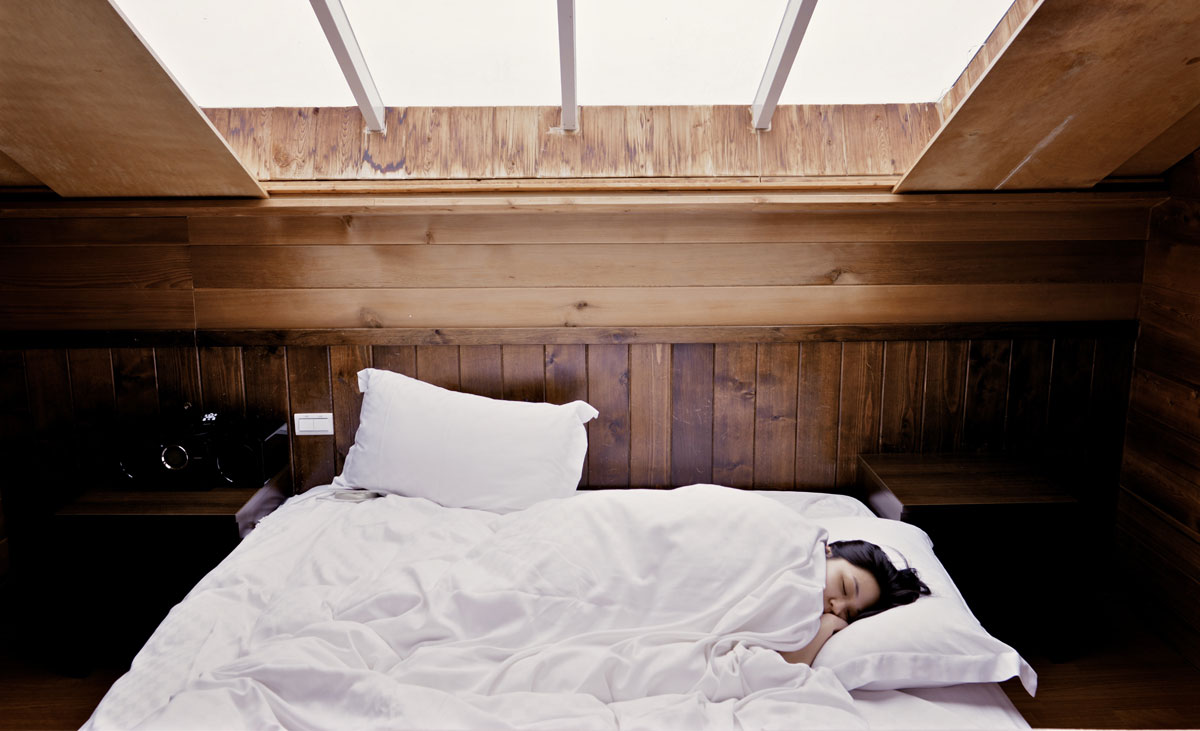 Hugh: Hi, Walter! Today’s question is: I like the four-hour chart and I want to trade them but I missed one candle in the middle of the night, the European session. Should I wake up to watch this candle close? What should I do?

Walter: This is a big one and I know when you first start trading you feel like you have to get into every single trade, you don’t want to miss out. My advice would be to actually sleep. Your sleep is more valuable than getting that one dose extra trade.

For those of you who have small children, you know exactly what I mean. Basically, what you want to do is you want to let that go, forget about it. Even if you’re doing testing in forex tester, you might even identify where that candle prints on your charts and make sure that you don’t take those trades as well.

That way, you know about what your results will be. When I say that, I mean about how many trades you’ll get per month, per week and so forth. It really is a good idea to go to bed early then wake up maybe a little bit early so you can catch that early morning candle than it is to try and stay up late to get that late night candle.

In other words, let’s say you live in Seattle. If you’ve lived in Seattle, you’re at the Pacific time zone. What that means is you will have the daily candles — say you use the five pm New York time close — if you’re looking at four-hour candle charts, you’re going to have, the candle will close. That’ll be the one that closes at four, right?… I’m sorry, one that’ll close at two. Then four hours later, one that closes at six pm.

What you probably should do is simply just go to bed a little bit early instead of trying to stay up late and then get up early so that you can catch something on the six am candle, if something does print for you there. That would be my advice.

Hugh: I totally agree. I think some people can relate when I say that I’ve had set some alerts to go off anytime at night and sometimes I woke up and took some trades. That lasted like maybe two months because I was just so messed up. When I woke up, didn’t make  good trading decisions. So, yes, it’s best to get your sleep and you’ll be a better trader for it.

Walter: Absolutely. We can throw throw those alarms away.

Walter: Thanks, Hugh. See you.

EP33: Is it Worth Trading IQD/VND?