In this episode of Truth About FX, Walter talks about trading inconsistency and the dangers that could come along with it, how subconscious things affect your trading decisiveness, and the importance of knowing what you really want. He also touches on the psychological aspect of trading and shares some tips that can help you avoid inconsistency. 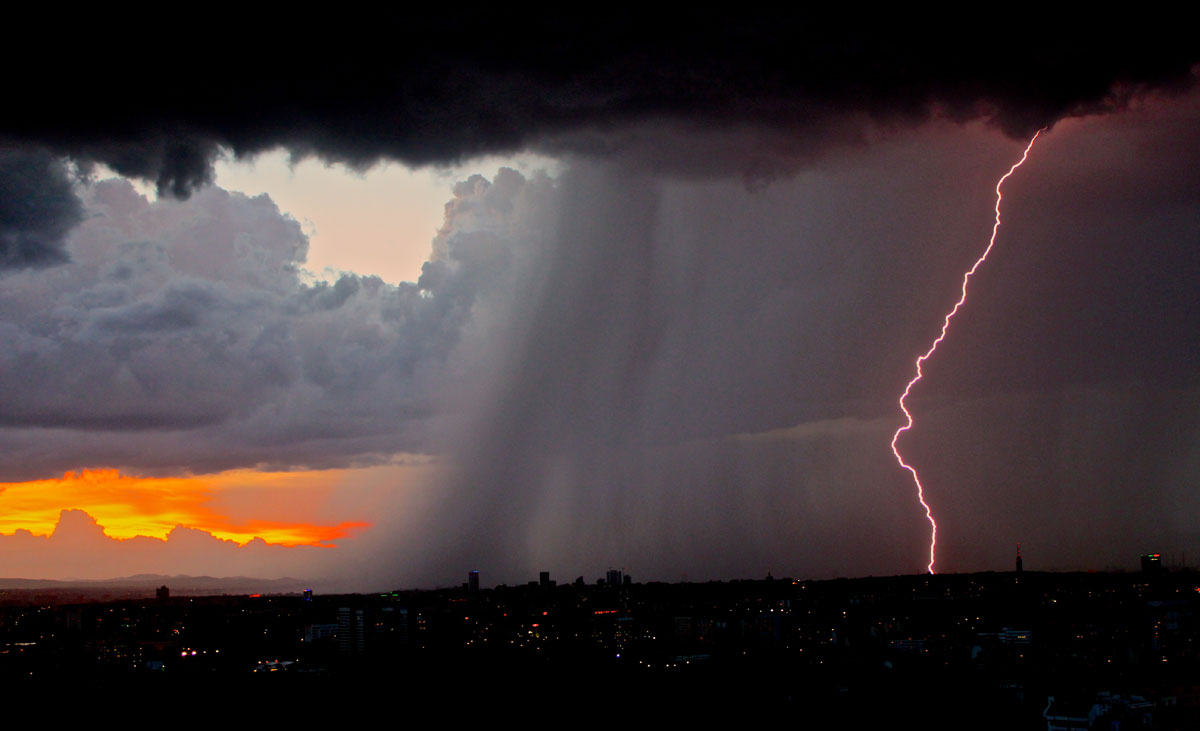 Walter: Good, Hugh. How are you feeling?

Walter: Yeah. I heard you’ve just got back from one. I’m pretty excited. It’s always good to refresh the batteries and even if you’re on a work holiday — which I’m not but — even if you’re in a work holiday, different environment, different people, it’s always good to have you know… I’m a big fan of even walking on the other side of the street just to mix it up. You know what I mean?

Hugh: Totally, awesome. Where are you headed?

Walter: I’m going to the Indian Ocean. I’m going to get into a boat and we’re going to go try and hunt down some waves for a couple of weeks. I’m looking forward to that.

Hugh: Today’s question is it comes from one of your readers and this guy has been attempting to trade for a couple of years now. It’s been a roller coaster, up and down. He wants some help but his biggest thing is that he’s not consistent.

He really wants to be a trader and he’s not just there for the money,  he loves to trade. What’s his next step?

Walter: Interesting. You can peel this like an onion. This question has got multiple layers. The most likely thing with consistency problems is that most traders are switching systems, that’s why they’re not consistent. They haven’t settled on one.

That can usually be alleviated by backtesting and doing your testing. As you know — and I know as you do, Hugh — when you  look at a system, you really dive into the testing of it to make sure that it fits the expectancy that you would want out of a trading system, for the equity curve, the number of trades and all that sort of thing.

Also, it doesn’t fit your lifestyle. Some people can’t trade the one-hour chart. They’ve had jobs and things like that. They’re probably better off sticking to the four hour, the daily or the weekly chart.

That’s the first thing. It’s really zeroing in on one that you really like and to get that confidence up, backtesting is the key. That’s the most likely thing.

Now, there are other issues that are related to consistency and they’re often related to the exit. What will typically happen is the trader test, let’s say that a trader goes through and backtest it, gets good numbers then what they’ll start doing is if they’ve got a few losers and says “wow that missed my profit target by ten pips. If I only have taken profit a little bit earlier that trade would’ve been a winner instead of a breakeven or would’ve been a winner instead of a loser.”

I’ve seen this happen where you had maybe less than one percent of ruining your account with a certain trading system as you start to take profit a little bit earlier because that shifts to reward/risk ratio. Now, you may have like a twenty nine percent chance of blowing up your account just by doing that.

That’s another thing that can really eat at you and that will show up in the equity curve. The last thing I want to touch on… like I say there’s a multiple layers to this question. He says “I really want to be a trader because I like trading, and I’m not just here for the money”.

Now, that’s fine. However, I will say that if you were convinced that trading is for you but you don’t really want to make money doing it, or it’s not that important, then the chances are you may not make money doing it. You know what I mean?

It’s kind of those thing that you’d be careful what you wish for. It’s a quite of a core talk about these in one of the Wizard’s book where everyone gets what he wants out of the market. Some people want to have some stories to tell about, “Oh, I had this great trade and it went against me and I lost all those money…”

These sort of things are subconscious. We’re not really aware of what’s going on but, sometimes you really have to make sure that you understand what you’re after. Why are you trading? Is it to get free time so you want to have free time to enjoy your life? So when do you have money coming in while you’re sleeping, for example.

Maybe the London market has been cashing your profit targets so you have more time to enjoy your life? Or, is it that you find yourself always telling these worst stories about trading it? If that’s the case, it may not be the money that you’re after, it may not be the freedom. Maybe it just gives you a way to tell stories with people, connect with others, and bring you down to their level.

Let’s say they have a job and you’re supposed to be this big wave trader but you’re not making any money. I will definitely take a hard look at your subconscious. There are many ways to do that and we can probably get into that in a different episode.

Basically, couple of issues here: backtest to get your confidence up, make sure you’re aware of how your expectancy and your risk could ruin changes when you modify your exits and change your exits. Then also, finally, be aware that there are subconscious things that are affecting all of us — you, I and everyone else listening to this.

Hugh: That’s awesome. I totally agree. It’s funny there’s this phrase that comes at the end of his little paragraph here and I find that to be true in conversation in emails and everything. They’ll just throw that little thing in the end, “Oh, I’m not here for the money.” Then, they’re like “what are you doing this for.” It’s fun and all that but you have to make some money doing this and I think that’s really big subconscious telling  that I used to do, too. That’s why I’m taking up on that.

Walter: That’s it. You can tip on it right away and it’s so true. It’s one of those things where, like you say, all of these paragraph, these question, that’s the key phrase right there. That could be the reason why this trader is inconsistent because he’s got this subconscious thing and it’s bubbling up there in the last line. It’s fascinating, isn’t it?

Hugh: Yeah, it sure is. Thanks, Walter. I appreciate it.

Walter: See you next time.

EP18: Why Get a Paid Trading Education?

EP20: How does the News Affect your Trading?