In this episode of Truth About FX, Walter talks about risk management and if you should risk more for a sure trade versus a trade with unknown results. He highlights that while it is usually good to take risks, it is always better to stick within the trading discipline, especially if you are new to trading. 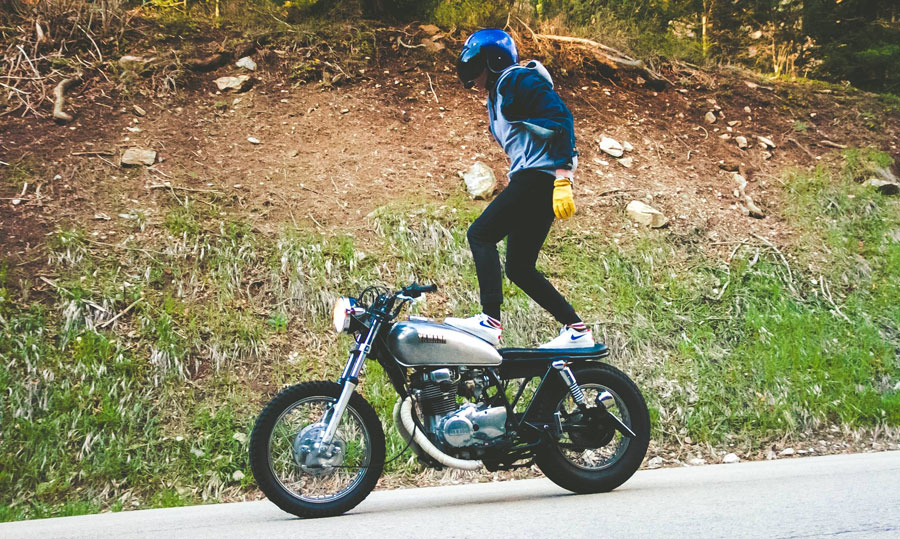 Walter: Good. How are you, Hugh?

Hugh: Pretty good. Today’s question is did you risk more on a sure winner trade than in something that you’re not so sure about?

Walter: I understand this. To be honest, I haven’t really thought about this in a long time. The first two traders I worked with, we were talking about different styles and money management. This is the one that came up and I thought it was fascinating because I always just assume that you would always risk the same.

I can understand why people do it and some really famous traders do this, as well. Most of the listeners here probably heard of George Soros. He has this idea where you really need to have courage to be a pig, as one of his students said.

You’ll go in with a lot of leverage when he’s really sure, for example, when he basically bankrupt the Bank of London. I don’t believe that’s a very good plan. I think that it just increases the chances that you are to go bust.

It also break sure out of your normal confines of discipline. If you start doing things and say this one really looks good, I’ll give it more risk, I think it gives you green light to break your rules. That’s even more dangerous, especially for new traders.

New traders, typically, will have the wrong instincts. I know I certainly did when I first started trading. This is one of the things that the turtles were taught when they’re taught by Richard Dennis and William Eckhardt.

They were taught that if they had two trades to take and they can only take one because they were essentially almost maxed out, that they should look to the one that look the least likely to workout for them.

In other words, the one that they didn’t like the most that was the one to take. What they’re doing is leveraging the same instinct that doesn’t really work when you’re a new trader. I would say, most definitely, don’t do that. It’s just easy to get into bad habits if you do.

Hugh: That’s a great point. I know it works for some traders but I think it’s a very, very small percentage of people who can actually trade from that framework. You’re right, most people should just stick to it especially when you’re starting out. I appreciate the insight and see you next time.

Walter: See you next time.

EP29: Trading Strategies: Should I Copy One?