In this episode of Truth About FX, Walter pulls down the curtain on the subject of switching to lower timeframes to get more trades. According to him, there are three basic reasons: science, your broker, and lifestyle. Walter also touches on “addiction mindset” and the real psychology behind the theory. 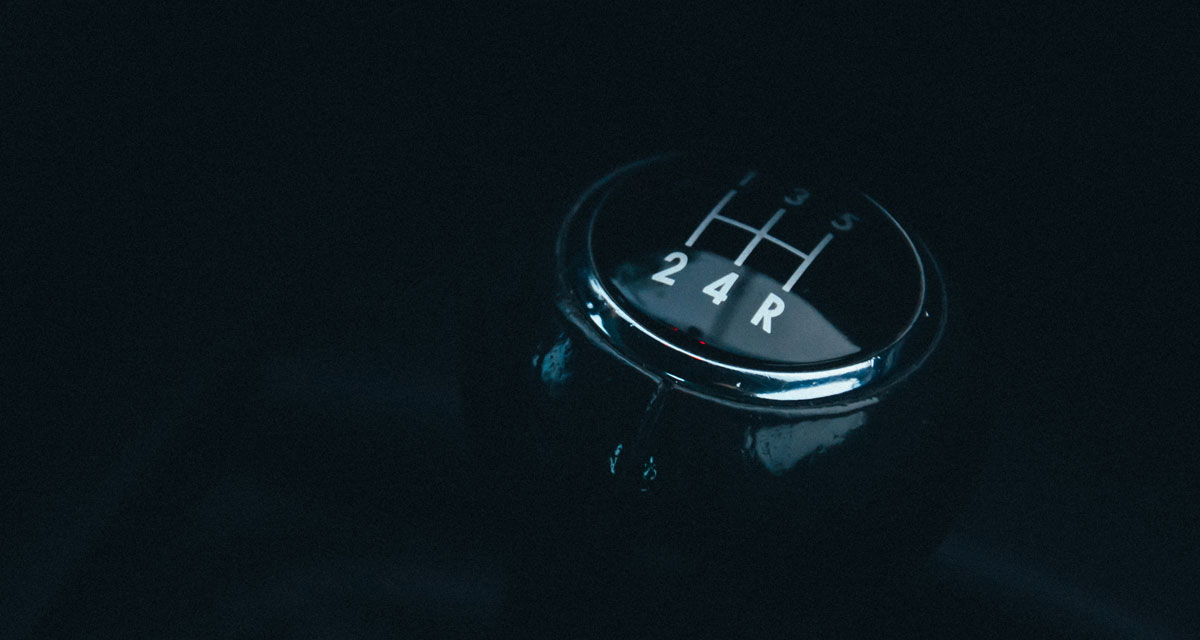 Walter: Great question. This is a number one question and the number one concern or problem that people say when they look at my trades. There’s a couple of things going on here.

There is, basically, three reasons why. Number one is we know from neuroscience that when you trade the lower timeframes, you are activating a different part of your brain than when you are trading the higher timeframe.

What I am talking about is when you sit in front of a computer, you take a trade and you watch every candle print, you are in the same mode that, literally, like a crack at it as in… You know what I mean? Not to be rude to anybody, crack at it myself, but that is basically what is happening.

You can look up the nucleus accumbens and trading. Google that and you’ll see. I’ll put a link on the shownotes. Basically, that is number one.

Number two is if you are worried that your broker is doing funny business and slipping you… And I can tell you that I’ve done test on brokers, brokers that I know like I know the owner of the company — two brokers I’ve done test with and I thought they were a legitimate blah, blah, blah but they’ll slip you when you start winning.

If you are trading a system like I used to where you go for a profit every 3 pips — which is crazy –when they start slipping you a pip and a half, think about it. You’ve lost half of your profit.

When you start getting slipped and tagged your stop loss, tagged even though it shouldn’t been or whatever because you are trading lower timeframes, it is basically easier for your broker to mess with you.

That is just reality. Number one is I don’t want to get into that “addiction mindset”. Number two is I know that brokers, when you start making money after about thirty days, they will start slipping you. They will start making a little bit difficult and if I am trading a daily chart that has 295 pips stop then if I’ll get slipped one pip, who cares?

That is a huge deal, actually, when you add that up. To me, it makes sense to trade higher timeframes. The last reason, the third and the final reason is, basically, I want to enjoy life. I do not want to spend all of my time in front of the charts.

I mean, that’s just it. The reason why a lot of you listening to this when I trade in hour trading is because you want to get away from your cubicle job that you hate. I’ve been there. I know what that is like, it sucks.

You want to travel, you want to have fun, you want to be free, you don’t want to sit in a desk everyday. That is the last thing that I’ll say. I know that every morning, I can wake up look at my charts, decide which trades I am going to take later that night then, that night, I’ll put my the trades in my platform and that’s it. That is how it works.

I can watch 35 different markets on the daily and weekly charts and get plenty of trades. I understand, you are absolutely right. The question is a good one and it is true.

If you trade the lower timeframe, you’ll get more trades. In theory, make more money but in practice, you have to fight your psychology. You have to fight the neuroscience of becoming addicted and making really crazy decisions under the gun when you are watching these charts.

The other thing that I should’ve noted is that if I have a losing trade, like I had one the other day where I had I think I took a 73% loss. In other words, if I risk a 100 pips on the trade, I bowed out of the trade at 73 pips. It was actually oil so it was not on pips, it was on cents but whatever. It is the same idea.

My average loser also is increased when that happens. There’s plenty of reasons why and I hope that you understand. I understand why people want to run up their account really quickly if they got small account or things like that.

I think that you are going upstream and when you do that you’re fighting the current. It’s easier for most people to simply focus on the higher timeframes, especially, if you have a job. You don’t have to do a whole lot of babysitting your charts.

You don’t have to go to a job for nine hours a day and come home sit in front of the charts for five hours. It’s a long day. It’s hard to maintain such concentration for a lot of people.

I would suggest that most traders should do what I do. Again, I understand people want to take a lot of trades. My suggestion is, in that case, watch a lot of markets. Take a look at the four-hour, the eighth-hour, the daily, the weekly and take a look at thirty-five, forty markets.

That is possible if you know how to do that. That is another way that you can get more trades in. You only have to spend thirty to forty minutes a day managing them. It’s not that difficult. That is the way I look at it. How about you? I think you trade four-hour too, right? How do you do it?

Hugh: Yeah. I do mostly like daily, four-hour and then I’m tipping it to the one-hour but only on certain pairs. Same thing like I work a regular job right now so I need a time and it’s also a lifestyle choice. Like you said, I want to be away from the charts as much as possible. Daily and higher timeframes are good for me, too.

You have to be really, really good to do that but I understand. It’s difficult. If you’ve got a job and stuff, you really want to focus on executing your systems and being good at it and not having to worry about being tired or whatever.

It makes sense for most traders to go to the higher timeframes. I understand it is a choice that everyone has to make.

Hugh: Yeah, that’s true. Thanks, Walter. I appreciate it.

EP47: Win Rate vs Risk per Trade: Which one?

EP49: Why Winners are Slow and Losers are Quick