In this episode of Truth About FX, Walter digs into the topic of hitting a drawdown and what you should do — or shouldn’t do — when the inevitable happens. He gives some useful points on risk reduction, trade exits, and what to do when you’re getting at a confidence downhill.

You will also learn from Walter’s own person experience. 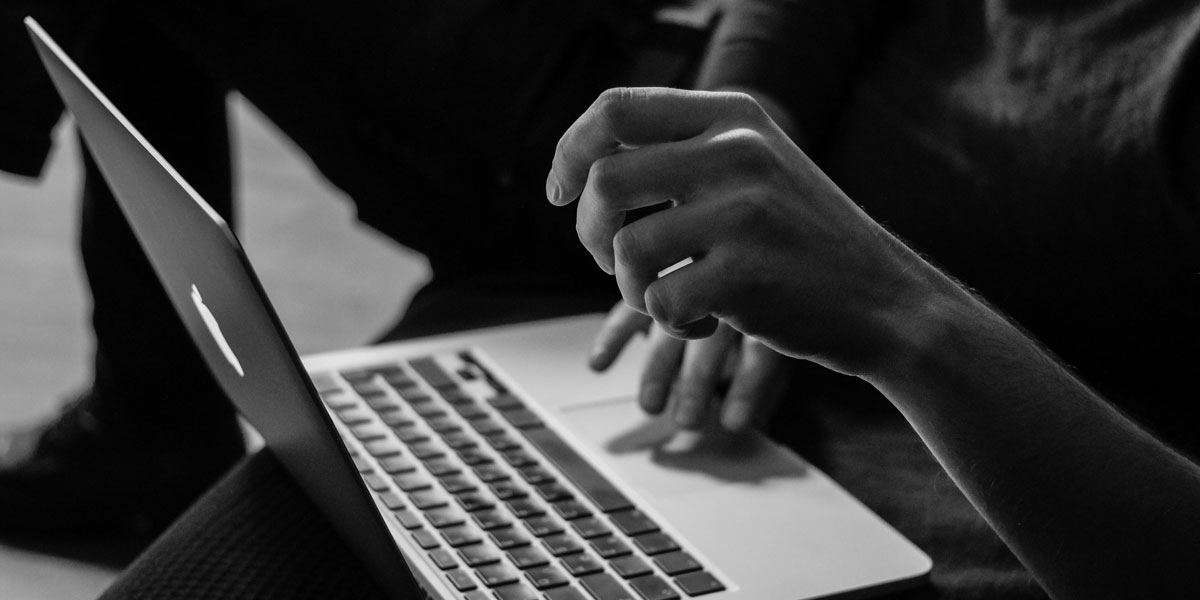 Hugh: Hi, Walter. We’ve got a question that came in through email. This trader says he did a ton of backtesting.

He was super positive that his system will be profitable and then what happened when he first start trading live was that he hit a drawdown of 60% at his first month.

He is asking: “What should I do from here? Did I mess something up or did I miss something?”

What do you think about that?

Walter: I know this trader and this is a really good question. I know that he is not the only who’ve experienced this. Basically, when I took him through, I said “Look, before you went live, did you go through your numbers?”

I’ll put in the show notes below this episode a link that you can use to go to a risk calculator and figure out what your risk was. A risk of that drawdown, because he had a drawdown of 60%.

I asked him “Look, did you go through and check that out?” and he said, “Yes, I went through it and I plugged it into my data for my trading system and I have a risk of 60%, drawdown was like 10%.”

Okay, that was his risk.

The other thing that I’ll mention here — and this is probably something that a lot of people might not even realize because he was using or is using a trailing exit.

What that means is he’ll have to get a lot of trades under his belt before he sees his reward to risk ratio really inflate. The reason why that is is because, of course, he will occasionally get a massive winner using a trailing exit and that will inflate the average winner.

He just simply hasn’t had one of those really big fat winners yet that you tend to depend on when you are using a trailing exit.

One is, as he trades more, he is more and more likely to hit one of those big winners and that is really going to help him out.

Two is he could have reduced his chances of seeing such a dramatic drawdown if he had decided to risk less per trade. I know it is easy to say that in hindsight but you can use the calculator that is linked up below the show notes to actually play around with this by yourself and see how this works for you.

Once you know your reward to risk ratio, which is basically knowing your average winner and your average losers, and once you’ll also know what your win rate is then you can play around with the risk per trade and determine what sort of drawdown are you trying to avoid.

Are you trying to avoid a 30% drawdown?

That number is that is going to scare you and freak you out. For most traders, it is a number much lower than 60.

60% is pretty pretty bad, isn’t it? That is just one thing I would say is first, of all look at that.

The other thing is people get hung up on risking 1% or 2% per trade.

You can risk 1.57%, you can risk 1.85% and you can plug those numbers into the calculator and it will tell you what your risk for that drawdown is.

There is a video there that will show you how to use it but you want that to be less than 1% so that it is highly unlikely that you will hit that drawdown. That is what I would say about this.

It is a really difficult situation and it is just horrible when it happens to you because you build up all your confidence in the backtest and then, you’ll go live, then it happens. The other thing is if you stairstep instead of going from backtesting straight to live, what if you go backtesting to a little, tiny account.

That is one thing I recommend to a lot because that way you can work out the kinks and maybe if he had done this instead of risking his full account, he would’ve risked a really small amount.

I know people are keen to go live and they really want to go and all that but that might’ve been a better situation for him, actually. To take that step to a smaller account.

The numbers work out good here, the drawdown works out well but, psychologically, maybe you cannot handle even a 4% loss. Is that a possibility?

Walter: Yeah, absolutely. The other thing to keep in mind is that when you backtest your system, that is just one potential path or pattern that you are going through. There’s another tool that I can give you guys if you want it.

I will put it in the shownotes. It is basically a spreadsheet. It is a little bit complex but when you use a spreadsheet, what it enables you to do is to see that part of what goes in to your results when you are trading your systems live, is actually how lucky you get.

How many winners do you get in a row in the beginning? That is a really, really important thing.

People do not consider that. Hugh, when you start trading… Let’s say that you start trading this system this week and you find 5 winners in a row and that at the end of the week you have 2 losers.

I take the same system, the exact same system, and I trade it next week and instead I get 6 losers in a row and 1 winner. We are in totally different psychological state because that happens.

One thing that I would say is you need to see that, given your win rate, there is a likelihood of x number of trades in a row that are positive winning or negative losing trades and that is something that people do not think about.

You can use that spreadsheet that I’ve attached down the link below at the bottom of the podcast and down there in the shownotes, you can see where this can go for you.

In the video, it’ll show you how you can put random numbers into the spreadsheet so that you see a completely random sequence of winners and losers. This is something that we cannot control. We do not know how lucky we are going to be.

When you go live, it’s really a big deal. The losses are accentuated because it is real money and then you actually start out with an unlucky streak like this trader did.

It can be really, really devastating. It is just something that you need to prepare yourself for.

Obviously, the higher your win rate, the less likely it is that you will see a string of losers like this. But, that doesn’t mean that you should tweak your system and go for a high win rate because that will often reduce your reward to risk. It is really a complex issue.

The take home message here is anticipate. Use the risk calculator to anticipate the drawdown that you are trying to avoid.

Also, by using the spreadsheet down there below this episode, anticipate what you may see in terms of the sequence of winners or losers because if you run through that spreadsheet enough times, you will see that on average by trade number 60, the account is here or whatever.

That is the power of running through Monte Carlo data. It gives you a range of what to anticipate. Obviously, this trader may be on the extreme end of the range. Just extremely unlucky so it is something that you have to be aware of.

Hugh: Cool! Those are really a great resources. Thanks for that and be sure to check that out, guys.

Risk of Ruin and Drawdown Video

How to Use the Spreadsheet Video

EP65: How to Minimize Eye Strain During Trading

EP67: Is Trading an Art or Science?