Do you really need to know every trading system to be profitable?

In this episode of Truth About FX, Walter digs into finding the most consistently profitable system — and is there really one? He talks about how this might differ depending on your perception of the markets. He also talks about the Big Shadows and how this strategy helped him and a few others to trade naked. 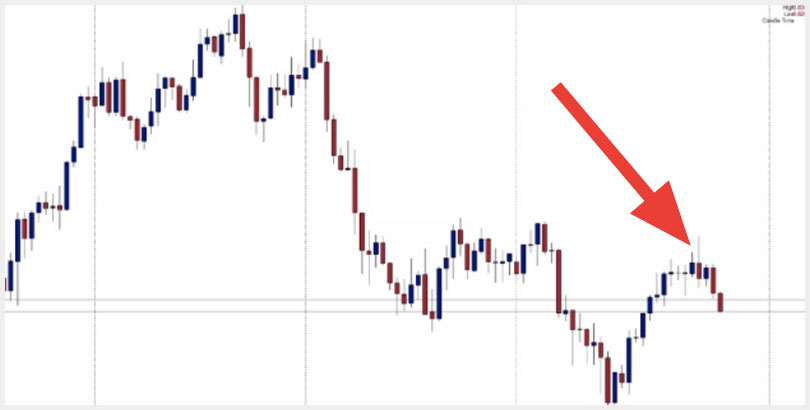 Hugh: Hi, Walter. In the last episode, we talked about the most aggressive trading system you’ve seen but, what about the most consistently profitable system?

Walter: Wow, what a great question. It really depends on how you see the markets. Some people are going to see this in trends and they want to trade trends. Some people are looking for those swing points and stuff but, for me, I suppose the one that works the best or seems to work for largest proportion of people is the Big Shadow Strategy.

I can put a video down there so you guys can check it out. Probably our friend Colin in Canada, he really had a unique take on it where he was trading a kind of like every time he saw a Big Shadow, he’d take it.

He buys and sells and so he’s almost always in the market trading it when he first started. So, that Big Shadow would just, essentially, just a special case of the engulfing candle. That one seems to work for a lot of people.

A lot of people can get it around 70% in terms of the win rate, maybe even 80%, but it depends on how you trade and how picky you are but that one is probably the one that’s the most, is the easiest, to follow for the largest number of traders — like the biggest sample of traders.

It doesn’t necessarily means the most profitable in terms of rewards to risk because you might have a wide stop on that but it’s easiest, I guess, to follow because people like to win and they like to have high win rate.

Hugh: Yeah, for sure. Colin has pretty amazing backtesting result with that system, right?

Walter: Yeah, it was great. He even admits though that he likes… I mean, he was just trading the Euro, just the daily and it went right into 10 — he’s forex tester account were from 10 grand to 1.2 Million or 2.2 Million or something like that.

He would just keep taking them. He didn’t really move to breakeven. He kind of waited for it to pull back and then he would move to break even after it really went, he’ll wait for another one and he’ll get in that one.

It was really a great backtest for him but he even admits that he’s changed so much in his views that he would be unable to trade that system now because he sees more in the price action when he looks at the chart so he was naive when he did that and that worked.

That is a lesson too for people. That you don’t necessarily have to know what every indicator and everything does in order to make money. You can be a consistent trader without knowing anything about the RSI or the AVX or Prechter’s Elliott Wave, patterns, anything like that.

You can just lock into one thing and get really good at it. So, that is another sort of a good piece of advice for traders out there. Sometimes, we feel like we need to be well-rounded and learn everything. Well, that can really meddle the waters too.

Hugh: Don’t rule anything out, also. Like even if you think it’s a crazy idea, just test it out and see what happens.

Walter: Yeah, the craziest ideas are the best. The ones that makes the more sense usually end up being huge losers. Like wait for the oscillator to cross over, over bought this and that, moving average above the moving average, those things for me. Anyway, they never worked but the one that are just like, “Really? That works?”

I was like “Huh?” I never would have thought that a false breakout or an inside candle is going to work. It’s weird but it’s true.

Hugh: That’s true. Thanks for that.

The Big Shadows Strategy
Click the image to play the video 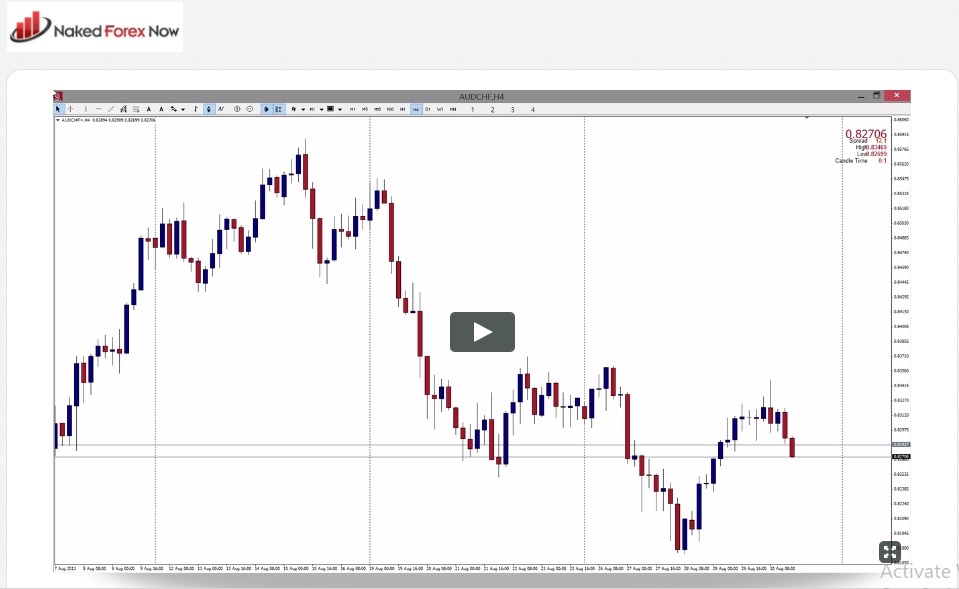 EP111: Looking for the “Perfect” System