In this episode of Truth About FX, Walter digs into every trader’s biggest barrier, looking for perfect results. Walter talks about risk parameters and how testing your system in forex tester can really show some difference in terms of drawdowns.

Walter answers this and more in this episode of Truth About FX. 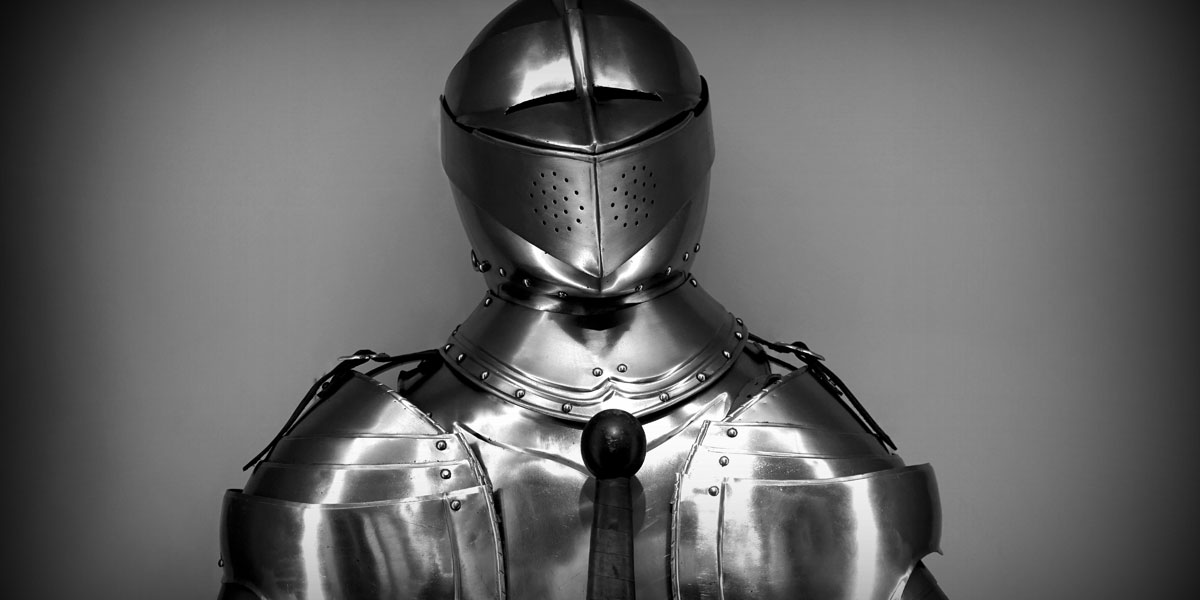 Hugh: Hi, Walter. Somebody wrote in and they said they have trouble sticking to and believing in a system.

“I tend to drop a system as soon as they start showing less than stellar results and start looking for the next Holy Grail trading system.”

What should they do?

Walter: Yeah. That’s a tough one, isn’t it? Obviously, I’ve been there. I don’t know if you’ve been there, Hugh, but I’ve certainly been. It’s pretty common thing for traders.

Walter: There’s a couple of things I think that can help, with respect to Holy Grail thinking.

The reason I say that because it’s unclear what the issue is with this trader. It could be the risk parameters. Once you find the system and you run through it in Forex Tester and you get your numbers — numbers, meaning your average winner, average loser, and the win rate — you can work out what kind of a drawdown you’re likely to have.

It could be that because this trader is risking so much that he or she is up against these major drawdowns that are inevitable because of the math behind the system and yet they’re so discouraging that the trader just says “Ah, I quit. Let me find something better. This stinks.” It could be that.

The moral of the story there is do your numbers, do your back testing, get your average win rate or your average winner size, your average loser size and then your win rate. Plug that into fxjake.com/risk/ and then the risk calculator and then say, “Look, I don’t want to have an X drawdown.”

Let’s say you say, “I don’t want to have a 20% drawdown.” You plug your numbers in and you can find out how much you should risk so that you avoid that 20% drawdown. As long as your average winner and your average loser size stays the same — which is basically another way of saying your reward to risk ratio. As long as that stays the same and your win rate stays the same or close to what you were looking at with your backtesting, then it will be highly unlikely that you’d hit that drawdown level.

It’s okay to have a really quick take profit on a retracement system, counter trend and also have a trend following system. All of those systems are okay. Just because it doesn’t work for somewhile, doesn’t mean that you should necessarily scrap it. If you’ve got your risk nailed down and you know what you’re doing on that side of it — which is uncommon.

Most traders don’t have that nailed down but once you do, what you can do is you can actually look at it from a broader point of view and say, “Look, this system is not working now. It’s in a drawdown because the market’s not trending. What’s another system that I can use that’s complementary to that?”

I would also encourage this trader to possibly look at multiple systems. Once you get your risks nailed down, its okay to have 3 or 4 systems knowing that maybe only one of them is going to be really hitting its stride at any given point. That’s another thing to think about there.

You might want to look at it from a multiple system point of view instead of just saying, “Oh, this system doesn’t work anymore because it’s in a drawdown”. It could just be that the market is not in the perfect mood for that system and then there’s another system that actually would love the market mood at this stage. That’s how I would approach it.

Hugh: I see. I think another thing here also is that they are looking for stellar results.Maybe you can talk a little bit about the expectations of a system. What should somebody expect out of a system?

Walter: Yeah. That’s so good, man, that you really nailed it. Here is the thing, we look for that perfect system that’s just going to make the money all the time. I don’t want to say that it doesn’t exist.

For example, even a scalping system that’s taking one pip, you could argue that that system is always going to make money. There’s always one pip to be at. Well, actually maybe not. Maybe, the market starts trending and the scalping system starts trying to take counter trend trades and keeps getting blasted and getting stopped out.

The important thing that I think you want to think about here when you’re talking about trading systems is, if I know that I’m trading a trend system and I look back and I say, “Well, about 30% of the time, I noticed the markets are in a strong trend. Then, I would expect that about 70% of the time, my trading system is either not going to be trading or taking really poor trades.” That’s one way to look at it.

The other thing is let’s say you have a breakout system. Your perfect market is when the market gets really quiet and then all of a sudden, boom! It just goes and explodes. Some people use… Like the Asian sessionist, they’re in quiet session and they wait for the European market to open up.

They use that momentum and they trade a breakout like that. All you need to ask yourself there, “Go back. Look at the data. How many days of the…” whatever it is. How many trading days are there. Like, it must be a…

Hugh: Twenty two or something?

Walter: Yeah, 22 a month. It’s like 240 or whatever. Two hundred fifty  trading days. How many trading days you have? It’s like 260 and whatever. How many of those days is the market quiet enough to give me a signal because it might be at those 260 days. Maybe only a 180 of them are going to give you a signal.

It’s just not going to work. It’s going to keep showing overbought and it’s going to be an up-trend. You know what I mean? I’m just going to get being stopped out or whatever. When it comes down to it, there’s only a couple of different types of markets you’re going to see.

Then, you’re going to see really, really quiet markets where it doesn’t seem to go anywhere and that’s about it. Either the markets range bound or not really, it’s going up and it’s going down or it’s really not going anywhere.

The question you have to ask yourself is, “Of those four types of markets, what kind of market does my system like?” If I have a one pip scalping method, maybe I like that really quiet market where it’s almost flatlining and not going anywhere. Its like in a seven pip range. Maybe thats what im looking for.

If im a trend trader, maybe I want the quiet, low volatility retracement moves and that’s how I want to trade the trends. These are the sorts of things that I would say that you need to be aware of. Does that help?

EP140: How to Become A Successful Swing Trader