In this episode of Truth About FX, Walter digs into automated forex trading. According to him, there is no exact answer to the question “until when?” Instead, he dives deep into your trading strategy, signals, drawdowns, and historical data. Walter also shares an interesting story about a friend and some of the most useful lessons you might learn from him.

All this and more in this episode of Truth About FX… 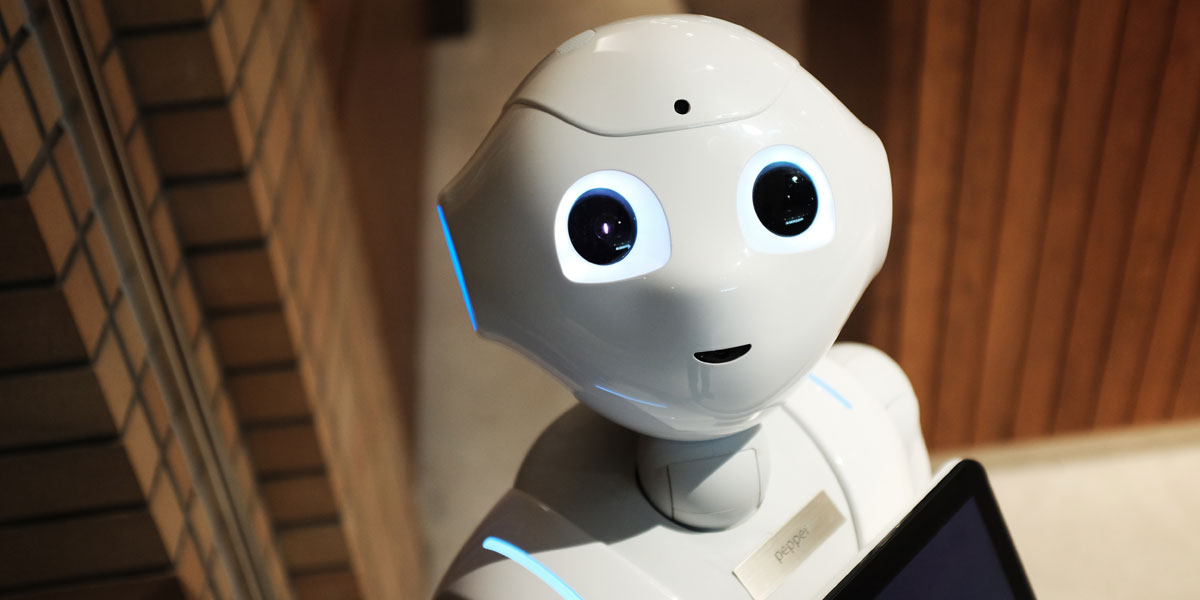 Walter: Boy, that’s a great question. I don’t know. I mean, it depends on the strategy. It’s like saying, “How soon before when I start trading I’m going to hit a drawdown?” Well, depends on what your system is.

For example, if you have a system that has a really high win rate so you’re trading one of those robots that has like 97% win rate. Typically, what those will do is that you’ll just wake up one day and you’re broke. You know what I mean?

Walter: Whereas, if you’re trading a system that has like a 51% win rate, that’s more likely to be an extended drawdown because that’s kind of closer to what I call “real system”. So, it’s just kind of depends.

Let’s say you have a 50% win rate, you might be trading some sort of trend trading system and so it needs a trend to lock into and then it will add more positions and take advantage of that trendy move.

It doesn’t even matter if it’s the H1 chart or the M5 chart. If it’s a trend trading system, it will go through drawdowns and then occasionally it will just stack on a lot of winners and move the equity curve up.

But, if it’s like a martingale or some kind of gaming, it’s almost like a game type system where it has a really high win rate. Typically, what you’ll see is you’ll see brilliant statistics. You’ll be really impressed on those signal services.

They’re usually gaming the system by doing some sort of Martingale. Or, the other thing they do is they have a high win rate system but they keep pulling money out of the account when they have winners.

So, what does it does, it artificially inflates their percentage returns. You’ve noticed that too. You know what I mean? They’ll have like a $100 account on the signal service. They’ll make 5 bucks but then they’ll take out 40 so then that 5 bucks is calculated on the $60 remaining in the account instead of the original 100.

They do that game too where they’ll take profit and pull out money at the same time depending on how they calculate returns that can push them up to the top of the rankings and that’s another thing.

But, generally speaking, you’re looking at a longer drawdown if you have a system that has a lower win rate. When I say lower, I mean around 50% but if you have a really high win rate system, beware because those are the ones that will tend to just blow up like a Martingale.

Hugh: And their track record is probably like 6 months or something, right?

Walter: Yeah, exactly. I mean, having said that now, I have friend and he is trading something. It is not a Martingale system but I think it has elements of that and he showed it to me and everything and he was like, “What do you think?”  — because he’s been trading for 4 years and he’s turned 50 into a 160.

You’re making this little tiny profits but you have a whole lot of risks. What happens is 4 years — he’s been 4 years into it — and he hasn’t had the big loss but what will happen one day is he will.

I mean, he will have the big loss one day and that will be a… For him, it will be like a 30% loss. Remember, this is an account that is slowly compounded. That’s solely made money 4 years and then one day it’s going to have a 30% loss. That’s what’s going to happen.

You just have to keep these things in mind and everything is related. If you see like no drawdowns on your equity chart, you know that a drawdown is coming and the more perfect equity curve, the more likely the drawdown is going to absolutely kick you in the you know where.

That’s all. That’s all I have to say about that. You really have to be wary. I know it’s almost counterintuitive that if you want to go with the system that has the uglier so-called equity curve but that’s the one I will go with for sure.

Walter: Yeah. So, there you go. Alright.

Hugh: Okay, cool. Well, that’s really an open-ended question but thanks for narrowing that down. Thanks.

EP127: Should I Scale Out of My Position?