In this episode of Truth About FX, Walter gives insights about trend systems and some of the key factors to look at when studying historical data. How far should you go back when looking at track records? What are the important things to take note when looking at trading systems? 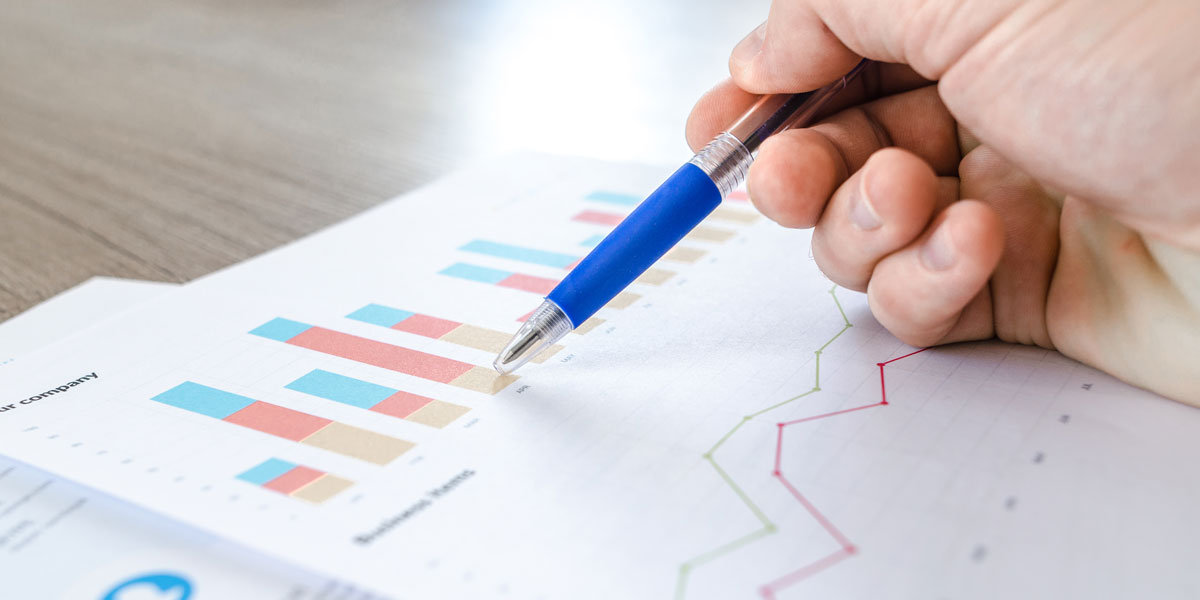 Walter: Yeah, that is a good question. I wouldn’t necessarily put a number on that. I mean, you could say 12 months or 24 months or whatever but I think what you really want to see is — let’s just say that someone is only trading the Euro.

Let’s say, that the Euro has been mostly on an uptrend over the last 12 months and you see his 12-month track record. Immediately, you’ve got to take a look at what’s going on here.

Is this a trend system that does really well in a trend market we had mostly at trend over the last 12 months? Well, that’s going to change at some stage and it’s going to go sideways and then what’s going to happen to this account?

Or, the other thing, we look at how many trades. I have a good friend, Denis, and he was — I do not know if he still is but — he’s the number one signals provider on a certain forex signals platform where you can sign up and lock your account into his stuff or anyone else’s.

He doesn’t trade that often. He did really well for the first year then, he hit a drawdown early this year and he know that’s an issue. That was mostly something that people hadn’t seen on his account.

Now, he backed out a bit and he’s doing well, of course, but that can affect him. That can affect the people that are following his signals. If you have a system that trades once a month then you’ve got 2 or 3 losers in a row, that is a 2 or 3 months of a drawdown and that can be a little bit tricky.

You look back on the NZD in 2003-2004, it’s pretty quiet. You really need to look at what kind of market it is. Beyond that, I really think that what you needed to do if you’re going to follow someone else and lock your account onto their trades, what I would say is you need to decide what sort of drawdown are you willing to withstand?

You might do something like double the worse drawdown that you’ve seen, knowing what position size they are using on their trades and then decide. “Can I sit through that?” If they have a 15% drawdown, can you sit through at 30% drawdown?

These are the sorts of things that are going to stop you from following the trader. It’s not really, I know it feels like it’s a little bit shady if they’ve only been trading for 3 months or whatever.

Some traders will but really what you want to do here is you want to consider at what stage will I just throw the towel and say this isn’t working anymore and how do I avoid getting to that stage?

That’s the junk that allows traders just burn at that. They do not know what to do when they hit that drawdown. “Do I stop trading? Do I find a new system? Has the market changed. It’s totally different now, I cannot do this anymore.”

These are the sort of things that come into your head when you run into these drawdowns. I would say look at the type of market, look at how often they trade, how many trades they have in their record.

Also, decide for yourself if you can sit through double the drawdown that is posted on their account, that is what I would say. So, there you go.

EP81: How To Gain Experience Through Live Trading

EP83: When is The Best time to Enter a Trade?