In this episode of Truth About FX, Walter delves into the topic of using fundamental analysis versus technical analysis in terms of analyzing market movements. Walter also taps into one of the most common errors newbie traders make when it comes to using fundamentals in trading.

He also touches the several advantages of using technical analysis in contrast to using fundamentals when it comes to perception of news events, support and resistance, and market expectations 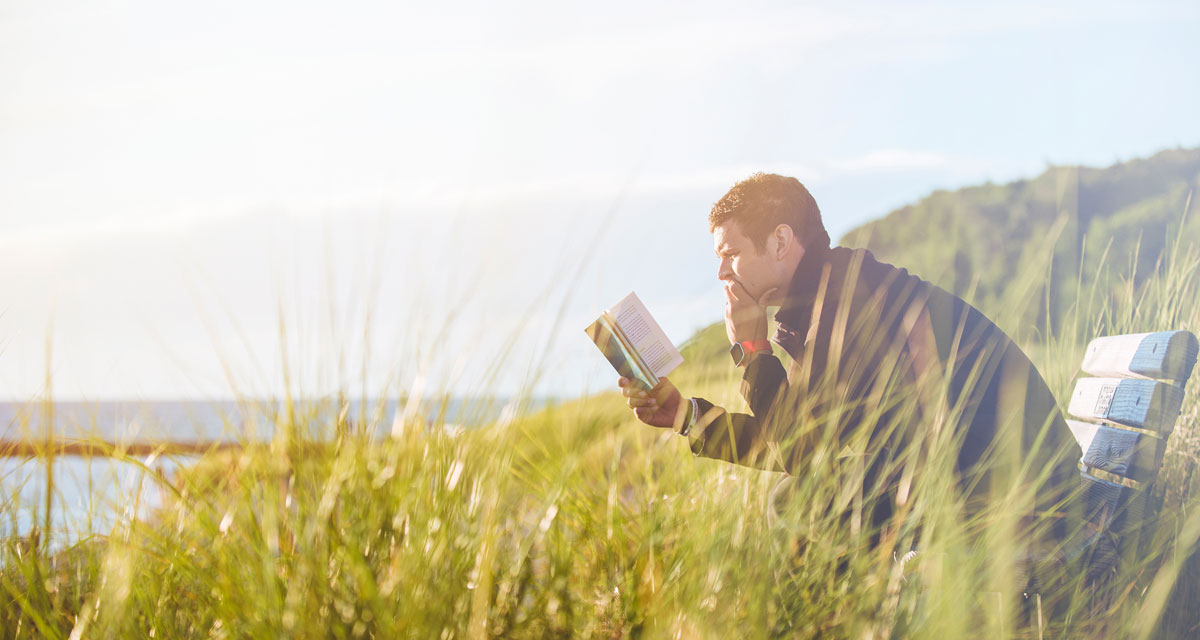 Hugh: Hi, Walter! What percentage of fundamentals versus technical analysis do you use?

Walter: This is interesting. For me, I am close as you are going to find to a technical trade. In fact, today as we are recording this, there is this surprise news event that came out. It is funny because I’ve been talking the last couple of days about — in my trade, in videos — talking about this formation on the chart on the AUD/NZD. I’ve been saying that the AUD/NZD is getting ready to make a giant move up.

Today, it did that and it had nothing to do… I mean, one way to look at is saying, “Walter, you’re just lucky because you’re saying that it was a bullish formation”. And it was lucky. The other way to look at it is that the technical chart, pattern on the chart, foreshadows the fundamental news that came out today that’s fight the AUD up so much.

Usually, the answer is no, but occasionally it’s a yes. I am probably like ninety-five percent technical analysis. The reason why I don’t give fundamentals, I find them to be really difficult to interpret.

I found that when the news comes out, and you think that the market should go this way, but it doesn’t. It’s not related to the news, it is related to you have to interpret what the market thinks about what is going to happen.

When the news comes out, you have to say “Okay, now that means this” or whatever. So, to me, it is just not my style. I do not want to get down that rat hole. I feel like the more time I spent trying to analyze the markets from fundamental point of view, it just does not work.

My longest trade — I think it is still the longest trade I ever had — was several months and it was on the USD/JPY. Every single fundamental news report from every banker and hedge fund trader I’ve ever read during that time was saying that the market was going to go opposite direction to my trade.

I kept pyramiding, I kept adding to the position. It was one of the best trades I’ve ever had. It was simply because I was paying attention to the chart, not to what people wrote about that.

I don’t know. For me, technical seems to work. Everyone has to decide for themselves. I would be curious to hear from you. If that is something that.. Do you use fundamentals? How do you incorporate that in your trading?

Walter: Usually, it is easier for more traders. I think some beginning traders feel like it is easier to go fundamental but then they quickly learn that it is not. You bring up a good point which is if you are trading lower timeframe charts — I would say anything from four-hour below — you probably want to pay attention to “Am I getting into a trade immediately before this big news report is going to come out?”.

The big news report would be like an employment or an interest rate decision for that currency or a CPI or something like that, that would be big news. Those would be the ones that you’d want to stay from. Or, sometimes you will have other things like whether or not countries are going to pull out of the EUR, or whether or not countries are going to  war, or they are in election.

Those things come up occasionally, too, but usually they are scheduled on the calendar and you know and you go “Okay, I can basically stay away now because I know that the unplumbed report is coming out in another hour. I will just wait until after that.”

That is a good point. Thank you for the question, Hugh.

Hugh: Thanks for sharing your answer and see you next time.

EP39: How to Overcome Barriers