Profit is the most basic goal in entering any kind of business. In this episode of Turth About FX, Walter talks about two ways on how to maximize your profits from a good trend and how they can help you survive in trading. 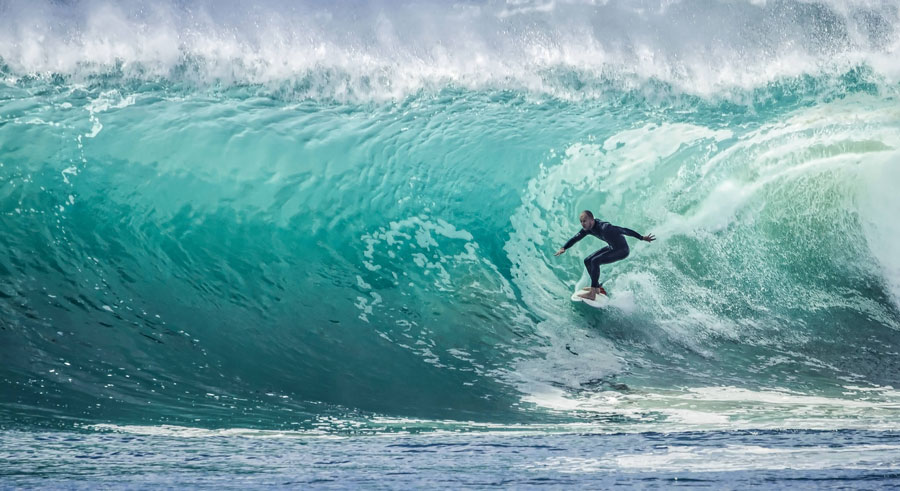 Walter: It’s actually really nice. It’s winter but we have a summer day. It’s got the summer sun and nice warm summer breeze which is unusual for this time of the year. It’s quite nice. How about you? How are you going?

Hugh: Cool. It’s been pretty warm out here. It’s finally getting to feel like summer so it’s pretty good.

Hugh: Well, today’s question is: How do I maximize my profits from a nice trend?

Walter: Well, that’s a good one. There’s two approaches: one is, to get in really early on the trend so you’re almost bordering on being a breakout trader, like how the turtles trading it. If you’re not familiar with the turtles trading system, will post that under this podcast. Will post the Rules of The Turtles Trading Systems for you there.

That’s one way to do this. To get in early and get in when the market is just starting to pick it’s head up or down showing you that it’s starting a downtrend or an uptrend.

Now, the other way — and this is one that you hear traders like the Williams, Keyes dig into these and many other traders will tell you — is to simply add more positions.

Now, how do you do that? Whether you’re longest positions is your first or your longest position is your last, it’s up to you; or you just add equal positions. That’s all up to you but this is probably the best way to do it is to simply add positions.

Some traders like to take the risk off of the previous position so they move their stop loss to breakeven on position one when they add position two.

Then when position two goes far enough and profit, they move that to break even and so forth. So, it’s almost like they only really have one trade on. Even though they’re carrying all these additional trades. You can do that as well.

Now, I know that you will. In forex, you can get slipped so even though you stop at breakeven, there’s no guarantee that it’ll be hit. You are taking on additional risk but, in most cases, you will survive any sort of really strong move against you. It’s only like, when we hit like Francogeddon or something crazy like that you’re in trouble, but then again your broker is in trouble then too.

So, that’s what I would say. Basically, probably, there’s two ways to maximize your trades: get in early or simply add positions.

EP8: What are the Dangers of System Hopping?

EP10: How to Manage Over Trading in Forex