In this episode of Truth About FX, Walter opens up the “secret” of his daily trading routine and the reason why he doesn’t trade on certain days. According to him, your routine should be in sync with your lifestyle and trading system.

Would you rather stay awake all night and lose sleep for a trade or sleep early and take the trade early morning the next day? 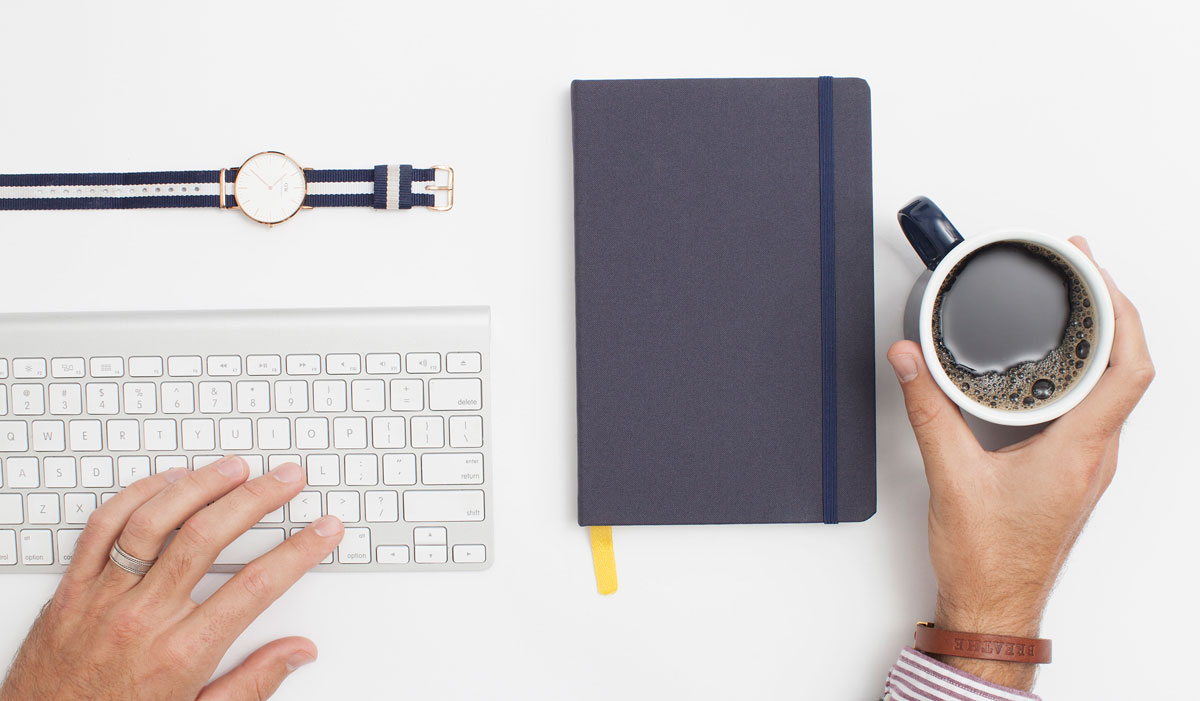 Hugh: Hi, Walter. This is a question that I am sure you get all the time. What’s your daily routine look like, especially on a trading day?

Walter: This is a good question. I used to live in the States where a lot of actions happen during the London market. It was in the middle of the night and I really do not like that. I moved to Australia where the London markets starts in. It depends in the time of the year but usually starts around 5 pm, 4 pm, 6 pm so it’s not really that difficult to be awake when the London market starts.

The reason why the London market is so important to me is because I trade a lot of weekly and daily chart trades. I trade typically Tuesday, Wednesday, Thursdays. I do not like to get into trading on Mondays and Fridays for a whole bunch of reasons.

In the shownotes of this episode, I can post a little video explaining my reasons behind that. You can go up and test this ideas for yourself and see if that seems to hold true. Basically, I would wake up in the morning, my daily candles will either have closed or they will be closing very soon.

Then, I’ll know based on that once that the daily candle close, I’ll know. Do I have any daily setup that’ll make daily charts that I want to take? If I do, then what will happen is, I will — I’ll send out a video right so that the traders, you’ll know — my form will say this  one’s I’m looking at because I wanted to know that this is the trade that I want to take during the London market but I will not take during Asia.

That is how I like to place my order in there and then if it gets triggered over the New York or London session, then I’m sittin down. I’m sweet, I’m stoked . If it doesn’t gets triggered then, the next day when I wake up in the morning and I’ll see the daily candle close, I reassess and say “Okay, it didn’t get triggered and I’ll leave it for one more day” and that’s basically it.

I do that whole thing over again. It’s a weird thing, it is like trading happen in a slow motion. It’s nothing like trading the hype in the charts because when I wake up, I will scan my charts, I will do my video and I will look for potential trade and then in the evening, I will do another video.

I don’t really want to see the EUR go up a lot during the Asia if I’m going to buy it. I really want that to happen later on the day during the London or the New York market. I know some people are going to say “Walter, this sounds a little straight but it takes off like a rocket during Asia”.

It rarely happens, really, and, if it does, it’s usually going to pull back during London or New York. You know what I mean? I am not so concerned about that. That is basically my routine. How do you approach it, Hugh? What is your approach for this?

Hugh: It’s similar, I guess. I get up in the morning, it is weird here in California that you are in between London and New York so you have to pick on either stay up late for London or get up early for New York.

I tried to get up earlier for New York. I do short term trades there and then I’ll also look at the four-hour and daily charts and then I’ll place some trades. If there is nothing else going on, I’ll just go on forex tester then head off to work. That’s pretty much it.

Walter: Let’s say you see a daily chart. Would you take that during, like you say you’re often up in the morning New York so, would you place that during the New York session or would you wait ’till Asia or after Asia or whatever? When do you put your order in?

Hugh: It depends. If it’s earlier in the New York session, then I’ll take it. If it is getting towards two o’clock here, the beginning of Asia, then I’ll less likely put the order in unless it’s a really, really good signal.

Walter: Got it. What about four-hour? In other words, would you go to sleep because the way that your time zone… You would go to sleep and then London is going to kick in when you’re sleeping, right? Would you put your order in at the four-hour before you went to sleep?

Hugh: Yeah, I would.

Walter: That is exactly what I’ll do if I live where you did. I used to. I would basically take the trade early if it was early. If I was up early trading New York and I’ll take the trade if it was like putting it in a sleep at night but, I definitely would take the trade in the middle of the day. Like you say, more of like one in the afternoon California time until eight.

Hugh: Yeah, totally. And, I’ve been stopped out too many times to keep doing that.

Walter: Yeah, it is no fun at all. Cool, interesting! Thanks for sharing that.

Hugh: Yeah, you too. Talk to you soon.

EP57: Should I Change The Rules?

EP59: Ever Exploited The Market Points?