Confidence is a key factor in forex trading. In this episode of Truth About FX, Walter talks about gaining confidence in trading, reward and risk ratio, the danger of getting off-track from your system, and how to cope with a losing streak. 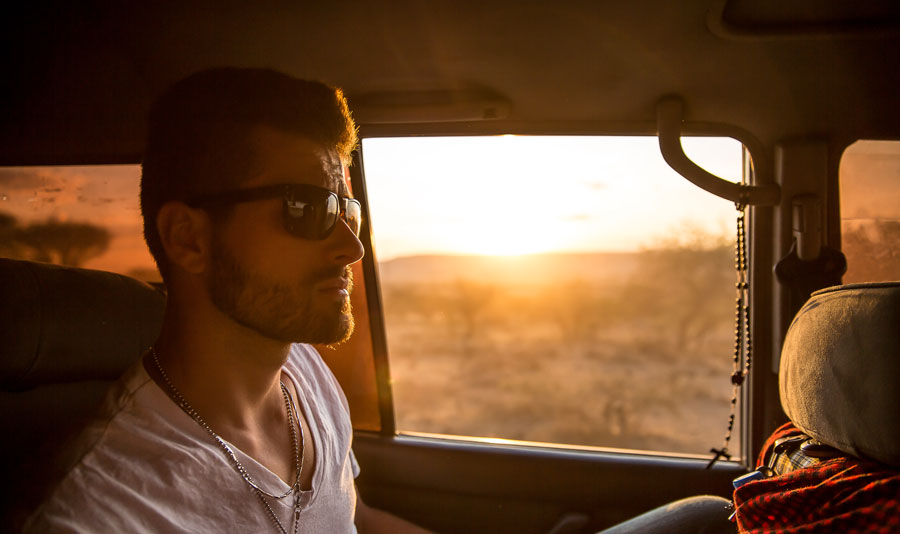 Walter: Good, Hugh. How are you doing today?

Hugh: I’m pretty good. Today’s question is: how do I get confidence? I feel like every trade is a loser and I miss out on all the big winners and I’ve had it before. What do you say to that?

Walter: I’ve definitely had that feeling many, many times. The way that I approach it is, I’m trying to get a little bit of perspective. For example, one way to look at it is to say, “does the casino get upset that someone took five million out of the casino today and won five million”. The answer is no, because the casino is really looking over the long haul.

Even if they have a day when they make very minimal profits or even a loss, they know over the long haul, they’re going to make money.

There’s a couple of tricks that you can do with your money. One is to take a look at your systems. Maybe if you haven’t traded live, you’re trading in forex tester or doing some backtesting and you have your win rate, your average winner, your average loser. With that information right there, what you can do is you can basically construct what you’re future is likely to look like.

In other words, how likely would that win rate and that reward/risk ratio — which is basically what you get when you get your average winner, average loser — you’re able to know what kind of drawdown you should expect.

You can calculate whether you have a 70% chance over the 30%  drawdown or 5% chance over 30% drawdown. Given all of those parameters, those three things, that’s the other way to do it. As you can say “I know, I have 75% chance of having a 30% drawdown given my systems parameters, why should I be so surprised it happened?”

To me, the real concern is that you get off-track by changing your system because you’ve had a few losers in a row. That’s the real danger because then you’d start trading something that you didn’t test in the first place.

To me, that’s the sort of what you have to guard against. Guard against that and guide yourself out of going down that wrong track. That’s what I would say about that. What about you? What did you do to build your confidence back after a losing streak?

Hugh: I think it was more like of a…it wasn’t so much to build back my confidence. It was just, I wasn’t confident in the beginning. I was beating myself up over losing trades, usually unnecessarily.

Instead of a… I may have three winners and one loser — which is perfectly acceptable for any system — but I would beat myself up over that one loser so that would really bring down my confidence and, for me, getting over that was the biggest help.

Walter: The best way to look at it, really — and I tell people this when I speak to traders in person which I rarely do now — but I always say “why did this trader ended up being a loser, and all the reasons are up in the board. Why is that trade a loser?”

People come up with all these great reasons why that trade was a loser and I cross them all out and say “they’re all wrong”. All of these reasons are wrong. There is only one valid reason that you’re trade was a loser, and it’s just simply bad luck. Really, that’s all. It’s just bad luck.

If you stick to your rules and you use your strategy as you should then it’s either everything is going to unfold as you expect and is going to make money for you, or it’s bad luck and it’s a loser. That’s really all there is. There’s no reason to beat yourself up. If you flip a coin and ends up landing on tails too many times, I mean that’s just bad luck.

That’s the other way to look at it. Sort of, release yourself from the control. Just let go and say, “I know that it’s a flip of the coin and I know that I have an edge and I’m going to make money over the long run but I don’t want to be beating myself up over just a bad flip of a coin.” So, that’s what I would suggest.

Hugh: It’s a great point. Well, thanks for the insights, Walter.

Walter: Okay. See you next time.

EP8: What are the Dangers of System Hopping?