In this episode of Truth About FX, Walter talks about catching kangaroos and big shadows. According to Walter, there are different ways but it should always depend on your lifestyle and where you live.

He also talks about flagging currency pairs and keeping sticky notes with you. 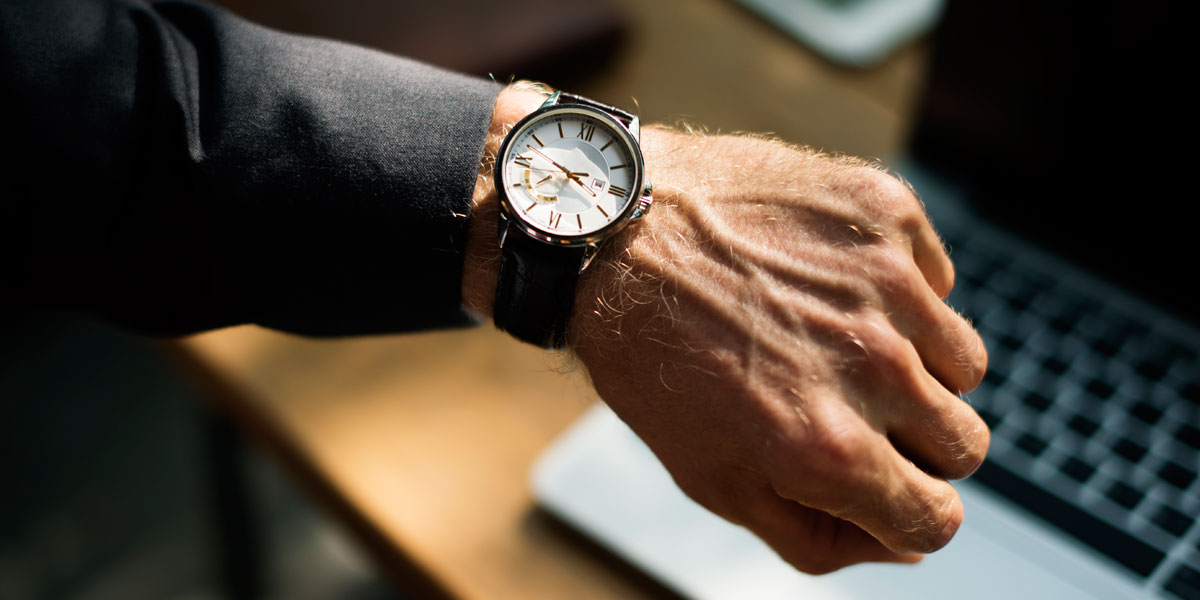 Hugh: Hi, Walter. We’ve got a question here. This person says, “I am always missing trading setups like kangaroo tails or big shadows because I cannot watch the charts all day. What should I do?”

Walter: That is a great question. There’s basically two different ways that I would approach it. It sounds like this person has got a busy life, have a job or whatever is going on. What I would say is, one is, just switch to a timeframe that you can manage.

That could be maybe the weekly or the daily or the 8-hour charts, or 6-hour or 12-hour, whatever where you can come up with a routine. Let’s say, you get up and go to work at 6:30 in the morning, maybe you can get up 15 minutes earlier and scan the daily charts or in the evening or whatever depending on where you are at.

For example, if I had a job and had a lot of things going on in my life and I was on a netball team or a handball team or softball, kids I’ve got to take to soccer, I’ve got bridge on Wednesday nights or whatever, what I would probably do is concentrate on the weeklies and the dailies.

What I would do is do something like… Let’s say you live in the UK, in that case, the candles are going to close in your evening. If you use the 5 pm New York close then, that will be 10 pm New York time in London.

What that would mean is that you would be able to check the charts at 10 and you would know, like seeing those charts, you would know whether or not you are going to have a trade the following day.

The same thing here in Asia. Like I am in Australia, I know in the morning when I wake up — it depends on the time of the year, right now the daily candles close at 7 am. I know at 7:01 am whether or not I’ve got any daily candles set ups.

The only thing I would say — and everyone has to decide on their own whether or not this is your experience — but my experience has been that you do not want these daily candles to necessarily trigger during the Asian session.

If you live in Europe, what that means is you might flag some charts at night before you go to sleep at 10 pm or 11 pm. If you are in Germany or something like that then, in the morning, get up quite early and put your order in before the London open.

If I live in Europe, that is what I would do. I’d go to bed at 10:30 pm, I’d wake up quite early, maybe 6:30 or 7, just to make sure that I could put my order in before the market starts to take off because I do not want to be triggered when I am sleeping at night in Europe during the Asian session.

Same thing here in Asia. What happens is I’ll flag the charts in the morning when I have the chance to take a look and see where they close after 7 am. Half the Europe is 9 am but whatever, it is in the morning.

After the Asian session is over, the early evening like 4 or 5 pm, is when I start and go “Now, I am going to look and see where the Asian session took the chart” and then, I’ll place my order as Europe is starting to wake up. That is one way to do it.

The other thing is you can automate this. I am not super big on automation but I think in the private forum you can go in there and, there’s some people that have created these things that will flag the different patterns and things like that. I think maybe it even send you an email or whatever.

I do not know but that is another way to do it. Even if you do not have an access to the forum, you can ask someone to program this quite easily. They can program big shadows or kangaroo tails or whatever, they’ll flag all of those and it could be setup so that the EA sends an alerts to your inbox when that happens.

That is another way to do it but, really, the simplest way is set up your life. If you are so busy, you’ll have that time in the morning or in the evening to sit down and make your trading decisions. That is what I would recommend.

Hugh: Cool! You talked about flagging a currency pair to check later. Is there any way that you do that in particular that might help people?

Walter: All I really do, like on my charts, I have all these different currency pairs. I’ll put a video below in the shownotes to this episode so that you can see what I am talking about. Basically, like in Metatrader which I like to use for charting, I have all these little… They are in the nice, tidy, neat row in all of the charts, you just click on it and it expands.

It is hard to explain. I’ll show you the video in the shownotes so you can see how it works. That is what I would do. You could also just write it down on a piece of paper or on an index card, put it in your pocket and then, when you come home at night or whatever — there is an FX alert or alert fx I think — where you could set up a thing.

Let’s say, that the kangaroo tail on the EUR on the daily EUR chart, it is a bullish one. If it goes above 1.11.50, it would trigger the kangaroo tail. You could set up an alert FX and I’ll put that in the shownotes too where you can put that price in and if the market actually goes there, it will send you an alert.

That might not be enough for you to take a trade. You just want to know if, for example, during the Asian session, the market triggers the kangaroo tail because that means you have to set your entry price at a different price.

You know what I mean? Because, you have to account for that new high or whatever. There is a couple of ways to do it but the way I do it, I just simply make my chart really obvious. I pull those charts a little bit longer so what happens is the flagged ones will stick out and be obvious. I know that I’ll need to click on those and see what is going on.

Hugh: Okay, cool! I think it does. Thanks for the tips.

How To Neatly Flag MT4 Charts

Setting up an Alert FX

EP71: Setting Up Your Risk Limits