In this episode of Truth About FX, Walter spills the beans on the best way to keep track of your system and beliefs. How will you know if you’ve found “the one”? Walter lets out a three-part process that has helped him stick to his system that involves reducing risk, avoiding drawdowns, and improving your execution. All this and more in this episode of Truth About FX. 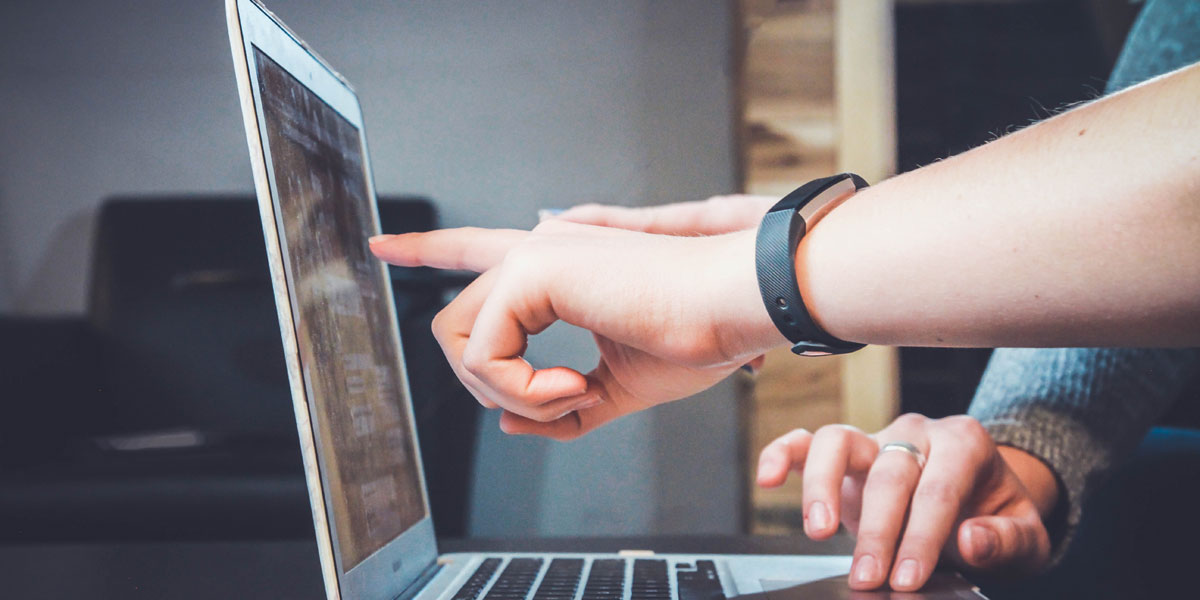 Hugh: Hi, Walter. Somebody wrote in and asked: They have trouble sticking and believing in a system. Sticking to and believing in their system. They tend to drop a system as soon as it starts showing less than stellar results and they’ll start looking for the next Holy Grail. What would you say to them?

Walter: This is really common. In fact, we have another question that came in just before this one and it’s basically the same question so this happens a lot. I’ve been there and I know what it’s like. It’s really frustrating to have a situation where you think you have the perfect system.

There’s a three-part process to this. Number one, go to fxjake.comforex/risk and plug in your reward to risk ratio, your win rate, and the risk per trade. Assuming that you’re keeping the risk same per trade like 1% or 2% or whatever, and then what you can calculate is the chances or probability that you will hit a drawdown of X%.

Let’s say you’re trying to avoid a 20% drawdown, you can plug all your numbers in. Plug the amount that you’ve been risking and see if you’re going to hit that drawdown level. You may be surprised.

What that means is you need to reduce your risk if you want to avoid that drawdown level. Why would you do this? Because the number one reason why traders give up on a strategy is because they end up hitting a drawdown that they didn’t anticipate and they freak out. That’s number one. Understand your risk.

Number two is, is this a strategy that you really believe in or is this something that somebody posted the results on the internet and said, “Look at this. This is so amazing,” and you just said, “Oh, I’ll copy that.”

If you do that you’ll always get… The end game of that is you’ll always end up changing or dumping the system. Always. All of the time. Like a 100% all the time. You need to make sure that what you believe in is mirrored in your strategy.

If you don’t believe that the best way to make money is from a runaway market that’s just going and going and going, then you can’t trade the trend system. You’re not a trend follower. That’s number two.

And then, following number three is if you really, really, really believe that this is the system for you and you understand your risk profile and you understand that you’ve got your risk set to a level that’s highly unlikely that you’ll run into a drawdown of the degree that will make you say, “Ah, this sucks. I want to dump the system,” then, number three is you need to look at execution.

Now, a lot of traders will look at that and go, “Woah! There’s no way I would ever trade that. I can’t do that, I can’t trade that system. There’s just too many losers in there.” But, what if I were to tell you that this. When this — and it will — when the system next gets a winner, it will completely engulf all of those losing trades because those losing trades were like 20, 30 bucks and the winner is going  to be like 17x that. That’s the thing.

What I am focusing on when I trade is: Am I executing? Am I doing what I am supposed to do?

Unfortunately, that’s what most traders do. Even if they have their risk down, even if they have the right strategy for the personality, they end up changing things because of the random winners and losers that have been dealt to that.

That’s the mistake here that I am trying to get across that people should avoid. Remember, you need to reward execution. Here’s what is going to make you money as a trader, having a strategy that fits your beliefs, understanding the risk parameters of that strategy and trading it repeatedly over and over again like a robot.

I know this sounds crazy and some people will go, “I can’t do that,” or whatever. Maybe trading is not for you because, really, what it comes down to is execution. Trading is a game.

It’s a mathematical game of probabilities that comes down to execution. If you execute better than your fellow trader, you win his money. That is how it works. That’s the game. As retail traders, we tell traders, “The broker is going to get his money.” You don’t have to worry about the broker.

That’s how it works. It’s like poker. The guy who plays poker… I don’t know much about poker but I do know that if you’re really good at poker, you’re probably pretty good at reading other people and when someone puts all their chips in the middle and you win all their chips, it’s like you’re teaching them a lesson.

They shouldn’t been so bold when they made a mistake or they shouldn’t be bluffing or whatever. Same thing with trading. You are teaching other traders a lesson when you get their money, when they donate their money into your account. That is how it works.

I know it’s crazy and it sounds mean or whatever but not really. I mean, we all have to pay our dues and eventually if you do this long enough and you get to where you understand the rules of the game, you win.

You just have to do it long enough. You have to stick with it and understand risk. Believe in your strategy, fit in into your beliefs, and then go for it and keep executing them. That’s really what it comes down to. I hope that helps. Does that makes sense?

Hugh: Yeah, totally. I know we’ve talked about that several times on this podcast but I think it’s worth mentioning again and maybe a couple more of times after this. Just because it is so important and it is really hard to get to your head.

Walter: Yeah, it is because drawdowns are painful. Feeling like a loser is painful but if you understand the big picture, the long view, you just know you are in a better situation. Hopefully that helps. It’s a great question.

EP149: Which Red Flags Should You Avoid

EP151: The Best Mindset Tools: What Are They?