In this episode of the Truth about FX, Walter talks about trading pairs, following trend ratios and observing the market, relying on things that you are familiar with, and focusing on what you really want as a trader and using that setup. 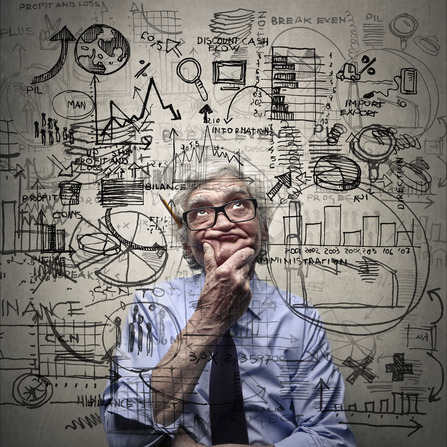 Hugh: Hey Walter. Today’s question is: What is the best currency pair to trade?

Walter: Yeah, it’s a little loaded. Here’s the thing: what I would say is it’s going to depend.

There’s a couple of ways to look at this.

One is, you can actually look at where are most of the traders on one side of the market rather than the other.

Let me explain this, there’s a couple of ways to approach this.

One is, are all the traders – like 85% plus of the traders – going long a certain pair? Recently, two days ago, 85% of the market was buying a silver against the USD. More than 85%; 85.6% I’ll show you how to track this on the show notes. For this, you can click that link and see for yourself.

But what that means is, most of the retail traders were buying silver and I wanted to be short, okay? So that flags for me at the time to be short.

The reason why is because most retail traders aren’t making money. So if you get a huge majority going one direction, you want to get ready to go the other direction and be with the small group of traders making money.

That’s one way to answer that question. Just scan the market and see.

Occasionally, this gets out of the whack, where you see 85 plus percent on one side or the other.

The other thing to say about this is: what are you familiar with?

I live in Australia so I know that just being around. I try not to watch the news and things like that. But you see, you know what’s going on in your home country. So if you live in Germany, you might want to trade the EUR right? The EUR/JPY, the EUR/USD something like that.

If you live in Australia like I do, maybe it’s the AUD/USD. Maybe that’s your pair because you’re familiar with it.

But, buy and large, it’s going to depend on what you want to do as a trader.

Do you want to get really, really good at trading one market? Then you can hone in on that, right? Which might be your home country’s currency or maybe you want to trade several pairs.

It’s kind of a loaded question you have here. I just wanted to make sure that people understand. There’s a couple of approaches to take for this and I appreciate the question.

Hugh: Yeah. No problem. Well, thanks for your insights. That’s a really good tip on looking at the mode of retail traders are going on in one direction, so thanks for that.

Walter: No worries. See you soon.

What is the crowd doing? — Click here to find out

EP3: Why Trade the Forex Market?

EP5: What are the Top 3 Trading Education Books?