A lot of traders are probably asking the same question when it comes to trading systems: why would someone share a system when he or she is already making a huge profit out of it? In this episode, Walter answers this question and how lifestyle and beliefs can affect a person’s decision in choosing the right system. 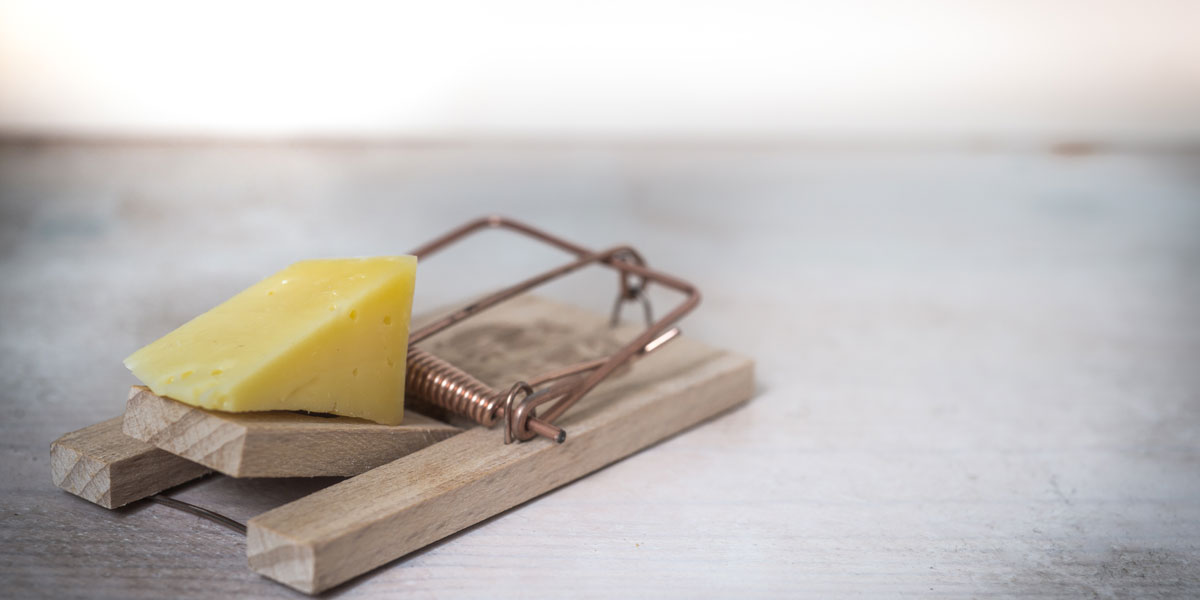 Hugh: Today’s question is: are all education sites a scam? I guess the reason behind is that if somebody has a system that works and makes money consistently, then why teach it to somebody else?

Walter: Right. Yeah, that makes perfect sense. Here’s the subtext to this question: The thinking goes that the system makes the money and not the trader. That’s sort of assumed in this question when people ask why on earth would you sell a system when that system makes money?

Why don’t you just trade it for yourself and be selfish and make all those profits for yourself?

Here’s the thing and here’s the reality:

The trader makes the money, not the system. In fact, there are very few traders that can take a system out of the box and just trade it as they’ve been taught by the system. Most traders have to tinker with it.

Like for example, Hugh, you have some systems that you’ve learned from other traders right? Now, my thinking is that even though you probably thought:

Yet, you didn’t trade it.

Now, my question to you would be: why didn’t you trade those systems?

Hugh: Okay. For example, I took this one course, the guy had maybe six systems in that course. All really good, all worked for him. For me, it came down to two systems. I threw away the rest because they were systems that don’t work with my personality.

The other system required too much baby-sitting. I’m not in front of the screens all the time so that was another reason. And then, that just left one system which I could put on and alert for. It worked with my personality. It was good and I’ve been trading that system ever since.

Walter: Yeah. So that’s exactly it.

It’s all about the match between your lifestyle, what you believe about the markets and the system.

Some people can trade the one hour chart. They don’t have a problem doing that.

That’s what comes down to it.

It’s not that the system itself makes the money.

You as the trader makes the money. You’re the one really interfacing the system, making the decisions and pulling the trigger. So it’s really more about you than it is about the systems.

I should say that as a person, as someone who sells systems, I suppose there’s a couple of reasons why they may do. One, the system is crap and it just doesn’t work. They just want to sell something. The other thing is, maybe they just want to augment their income with sales. They’re making a little bit of money trading but they just want more consistent money from sales of the system.

The other thing I would say is that, I don’t really look at it like I’m offering an education to a trader. It’s more about self-discovery to me and helping the trader uncover what works for them, for him or her. It’s not really about, ‘Okay now, when this moving averages crosses, you do this and that.’ It’s not really about that.

It’s more about trying to figure out how you can make consistent profits. That whole thing entails a lot of steps: psychology, money management, lifestyle, like you touched on.

All that stuff is part of the deal. It’s not just, ‘If it does this, then you do this, you set your stop here, put your target there and all that.’

It’s a little bit different, I think, than the way that a lot of traders look at it at the beginning. In the beginning, I looked at it the same way as a newbie. I kind of looked at it as, ‘Okay. I just really need a successful system and then I’m off to the races.’ It’s not quite that easy.

Thanks for your time.

EP1: When Can I Become a Full Time Trader?

EP3: Why Trade the Forex Market?