In this episode of Truth About FX, Walter digs into the scalper trader, techniques…And whether this is actually good for you, psychologically? What is the number one thing that you should keep in check when using this and how do you know based on your biases. 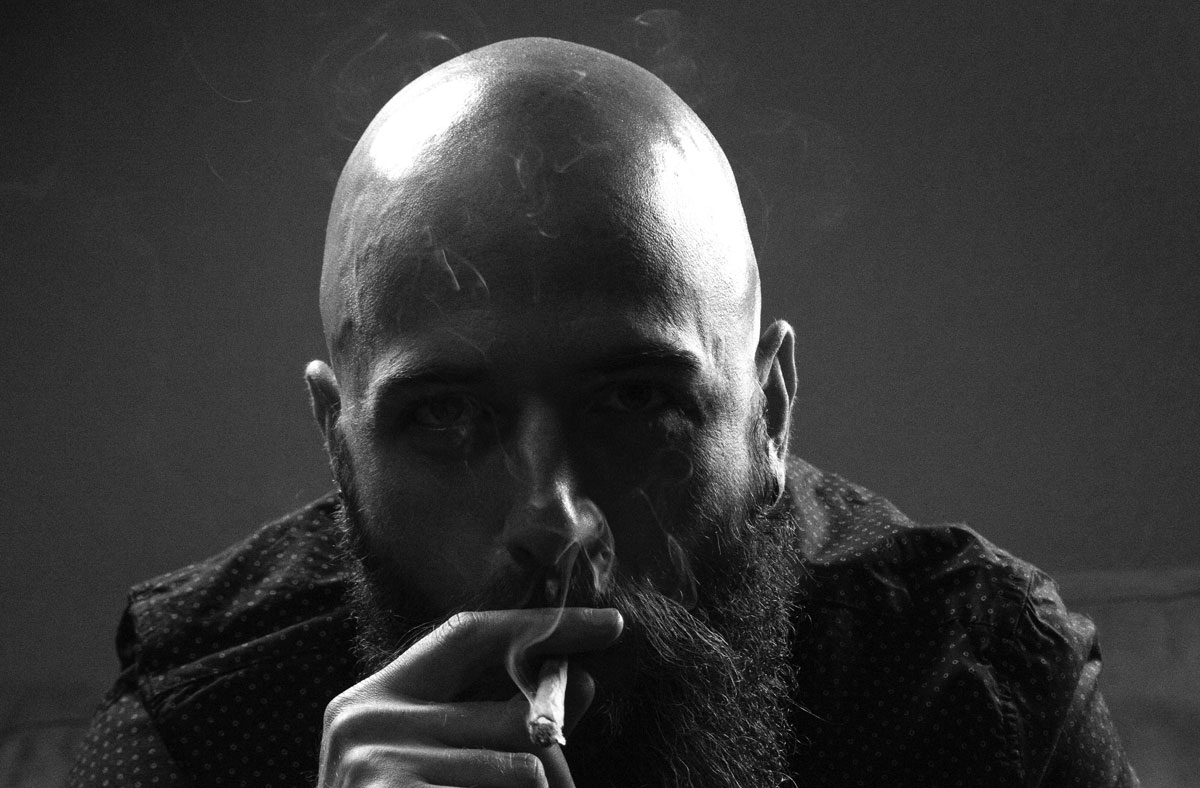 Hugh: Hi, Walter. In forex trading, the word “scalping” is used a lot amongst currency traders. What does it mean to scalp trades?

Walter: Well, everyone’s going to have a definition but, in essence, scalping is essentially where you are looking to take a quick profit.

That usually means that the trade doesn’t last long, that you’re not looking for too many pips. You’re looking for maybe a few pips.

A scalper might be a trader who takes a trade and gets in and out in less than two minutes. Or, some scalpers though will do that but they will also ride the trend because it’s easier to scalp when you have a really clear direction.

The market is clearly going into a direction so you ride that trend, you take some quick scalp. But, you also might leave it open and allow that trade to keep going with the trailing exit or something like that so that you do have an opportunity to make even more than you expect by having that option as  well. Some traders will do that as well.

The reason I mentioned that is because that trade may stay open for some time. Now, we have a couple of traders in our forum at Naked Forex Now, they’re offering some quick scalping type trades.

Jorge has one that he does for the New York open and then we’ve got David — and David is really a good scalper. He’s scalps the London open. So, that might be something to look at.

I think there’s a lot of things that have to go right for you to become a good scalper because of the way that it affects your brain. We’ve talked a lot about that in another episode. You can go back to listen to that, how scalping affects your brain, but also the other part of it is the broker side of it.

Forex brokers got a bad wrap but there are brokers out there who are scalper-friendly and those are the brokers that have a really tight spreads. They’re true ECNs. That means that you’re basically paying commission on your trades.

You pay a set commissions that the spread is almost negligible for these brokers so that will enable you to get in and out of a trade with a couple of pips. You really have to choose your broker carefully if you do decide to scalp.

You also have to really be aware of your emotions and what’s happening to you when you scalp because, as I mentioned in the other episode, this really affects the way you think. If you’re that kind of person who’s very impulsive, scalping is probably not going to be for you.

You’re going to want to plan out your trades and take a long time to decide what to do. But, if you’re good under the gun — under pressure — you don’t have an addictive personality, you’re one of those people who’s very calm in the storm sort of approach to life then maybe scalping can work for you. That’s what I would say but basically scalping is getting in and out rather quickly.

Hugh: Okay, cool. Thanks for that.

EP127: Should I Scale Out of My Position?

EP129: How to “Customize” Your Trading System