In this episode of Truth About FX, Walter digs into finding the right strategy based on your account size and maximizing your profits. He unravels Ralph Vince’s principle and the best way to use this depending on your rules and goals.

And, what is this critical piece that every trader should keep in mind when using this principle? 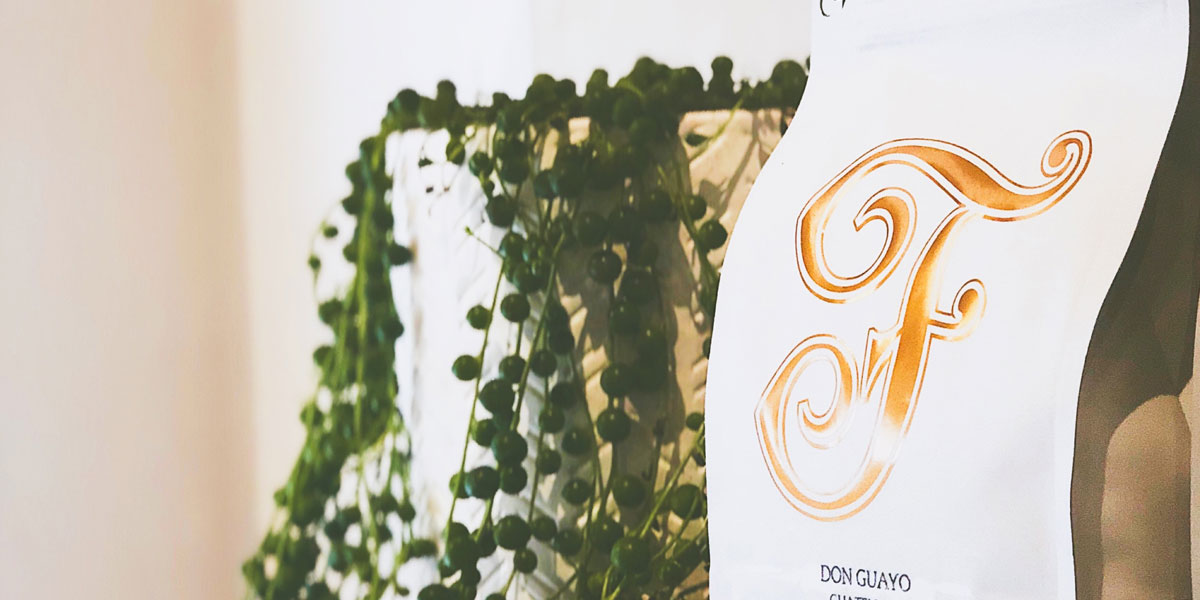 Hugh: Hi, Walter. Somebody wrote in and asked: How do I design a suitable trading plan for a particular account size?

Walter: This is interesting. I think there’s a subtext here which is “I really have a small account and I want to make it grow as fast as I can. How do I find a strategy?”

Do you know what I mean?

I think that’s kind of the underlying thing here. I can understand that but here’s the thing. If you want to maximize your account, then you’re going to have to trade something along the lines of Optimal F which we all know is Ralph Vince’s thing.

Basically, here’s how it works and people don’t think of this but the higher the win rate of your strategy… So, the Optimal F is the percentage of your account that you should risk on every trade if you want to grow your accounts to as much as possible.

That’s what Optimal F is.

The problem is it leads to horrendous drawdowns. What people don’t know is actually the higher your win rate, the more it’s going, the higher the number of the Optimal F.

Whereas, if you have 20% win rate, Optimal F might be risking 9% on any given trade. I don’t know, I’m just playing numbers out of my rear but that’s basically what happens with Optimal F.

What does that mean? If you have a high win rate system and you’re risking a lot per trade, that means your drawdown is going to be a lot.

The paradoxical thing about Optimal F is that the higher you risk per trade, because you have a higher win rates, the higher the win rate you have, the more deeper your drawdowns are.

Isn’t that crazy? That’s because they know that you’re going to eventually get out of it more quickly but that’s kind of the stock answer.

Use Optimal F before you grow your account as quickly as possible. The problem is anyone who’s taken an account down 90% so they’re left with 8 or 9% of the original bounds knows that it’s hard to keep trading after that happens.

Walter: It’s really easy to go, “Ah, I blew it.” With Optimal F, you have to keep powering on. This is what I would say about trading your account size for a particular strategy. Think about what is a realistic goal.

What is something that you think would make sense for you over time? Is it 30% a year? 50% a year, 12% a year and then work backwards off of that. What you do is you backtest your strategy.

Find out what your win rate is, your average winner, your average loser, you get your expectancy and then from there, you decide what kind of a drawdown do I want to avoid. Is it 20% drawdown?

Then, from there you can use the risk calculator that we’ll put in the show notes for this episode and you can figure out what’s your risk per trade that you should be using with this system.

Now that you’ve got all that, now you can say “What’s my goal with my system?” Remember, when you’re using compounding, you’re accounts are going to grow faster than you think it is.

That’s the way to do it. It’s to backwards engineer it so you have a goal in mind. If that is what you are trying to do here, it’s to get to a certain level, that’s what I would do. R Remember, the critical piece here that people forget is you’ve got to keep in mind that drawdown percentage is going to cost you to fail.

You’re going to change your system or move to a different one or change the way that you’re doing things because you’re freaking out you lost too much money.

You’ve got to get that piece too…

Hugh: Awesome. We’re going to put that in the show notes but if you guys want to check that out, go to truthaboutfx.com. Thanks for that Walter. That’s awesome.

EP137: How to Trade Consistently

EP139: Is it Possible to Find a Trading Holy Grail?