In this episode of Truth About FX, Walter talks about cutting losses on trades, controlling and managing trades that are small enough to handle, and whether you should continue to hold on to trades that favors you but are difficult for you to control or not. 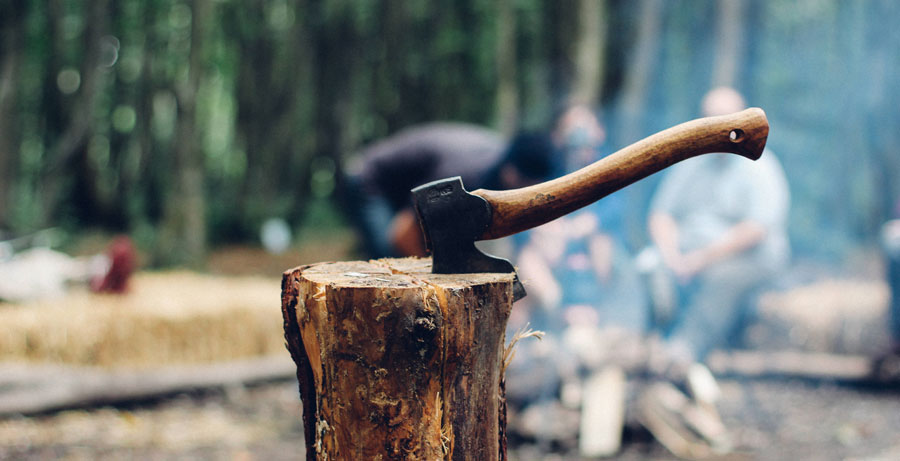 Hugh: Hey, Walter. Here is a question that a lot of people ask. Should I cut my losses on trades that aren’t working out or should I just let them run to the target, on my stop loss level? A.K.A. should I make it set and forget or should I actually manage it?

Walter: This is so tough. Again, like most things in trading, this is going to depend on you. Here’s the thing, if you’re the kind of person that has found yourself — like staying up at night and thinking about a trade and logging in trading station — either your trading position has got too much risk or you kick yourself because you get out of trade. If it keeps going in your favor and that sounds really difficult for you to handle, then you probably should just go set and forget. That’s probably what you should do.

If however, you, and I know it seems like you have more control when you’re actually managing it, what I’ll do is if the market goes about seventy percent against me and hasn’t quite hit my stop but has gone seventy, seventy-five percent toward my stop, I usually will start thinking about how am I going to get out of this trade.

I know that it’s not for everyone. Sometimes I don’t do that. In fact, recently I had two losers — I think in a row — and both of them were full losses which is rare. I wouldn’t expect it for the rest of the year. Those are probably the only two trades that I would have where I had full loss because I generally get out early when it goes against me.

It’s easier to do so if you’re trading weekly or daily chart trades. It’s so much easier to reduce your average loser in this manner but if you are the kind of person that is not so decisive, then it’s probably not going to be for you. It’s better for you to stick to really small position and just let it go.

What you’ll find is, occasionally, it’ll go against you so far and it’ll actually turn around and come back. I remember, one time I was on holiday in New Zealand, I got on the plane and I thought “Well, I’m going to be stopped out. By the time I get back home, get off the plane, I’ll see that I’ve been stopped out.”

It actually turned around and it just held on a really, really like to a fine thread. That’s the kind of thing that can occasionally happen. I know a trader who believes strongly that you should just let it be, set and forget, because this will occasionally happen. They feel like  massive winners when they do happen because you’re on the brink of getting stopped out.

It’s going to depend on whether or not you feel like you need to have control and whether or not you think you even have enough to manage your trades so that when you see them going against you and when you look at the price action or the indicator or whatever you’re using, you can see “Yeah, this isn’t looking good. I need to get out of this, I need to just cut my losses now” So, it’s really going to depend on you.

Hugh: Okay. Thanks for that answer and I’ll talk to you next time.

EP21: Should I Use Two Targets vs. One Target and Trailing Stop?