In this episode of Truth About FX, Walter discusses about the pros and cons of using two targets alone versus using one target and a trailing stop to maximize profits on the last position. He also points out that it is important to use the method that you are comfortable with and is acceptable within your best interests. 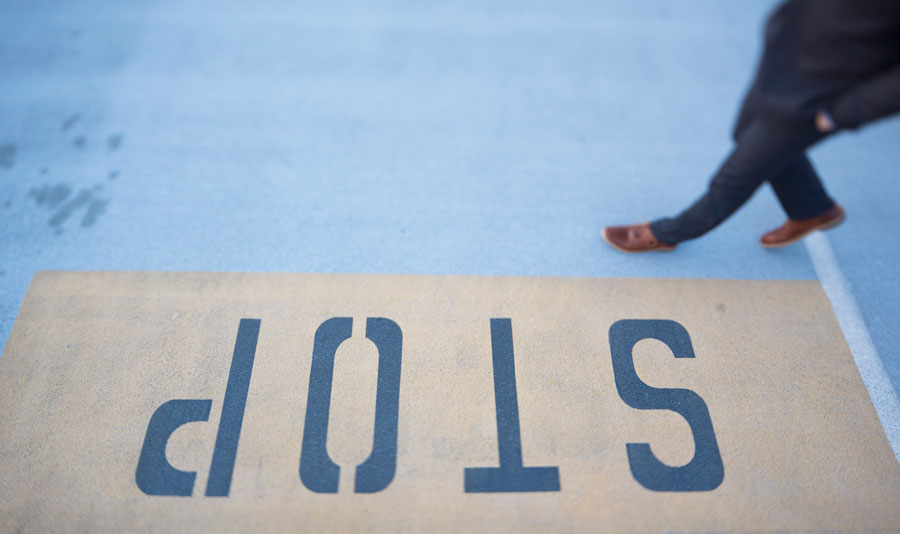 Hugh: Alright, Walter, this is a pretty common question: should I use two targets or one target and a trailing stop to maximize my profits on the last position?

Walter: This is a tough one and it’s going to come down to personal preference. Basically, what will happen is if you use a trailing exit and it’s a pretty good trailing exit and it fits the market and so forth, you will occasionally get this really nice, big, fat winners but you’re also going to get a lot of trades that are like sub par. In fact, the first target that you’ll use might make more profit than your trailing exit under remaining lots on the trade.

This can be, psychologically, really difficult to stick with over the long haul. In general, using two targets — although it may not be the most profitable way of trading. I know it sounds funny but, in other words, if you were to just use a trailing exit and not have a profit target, in most cases that trailing exit is pretty good. You’re going to make more money than in any other way.

The problem is most traders have a difficult time watching a trade. Give them so much profit and then pull back then finally their exit, trailing exit pops you out of the trade. That’s really difficult to give back that profit.

What I suggest is that you either pick two targets as this trader refers to. You have two stationary targets, one is a little bit further — maybe it’s less likely to be hit than the first one — but it allows you to make that extra profit in case when it is hit with maybe two out of ten times or something like that on your winners.

The trailing exit does the same thing, the only difference is you were effectively using the extreme volatility that we see in the markets in your favor. What that means is, in a trade where you get an average of a hundred pips, then your second target maybe averages two hundred pips, let’s say. Occasionally, you’ll get like nine hundred pip winner using a trailing exit on your second position.

In the first case, you’re going to average two hundred pips on the second target. But, if you have a trailing exit, your average is going to go way above that because if you trade it long enough you will hook into those lucky ones that go seven, eight, nine hundred thousand pips in your favor. That is the more profitable way to trade. It’s just so difficult for people to give back the profit.

What I would say about this is let’s say you decide, “Okay, I’m not going to use one target, I’m not going to use a trailing exit. I’m going to split it up”. If you are okay with the idea of giving back so much profit when you’ve “made” — which you haven’t made anything until you can cash out — you’ve made this profit, and you’re okay giving back ten, twenty five percent of that, then go ahead and go with the trailing exit.

If you understand that you’re only going to have let’s say a handful of trades in a year, maybe five trades in the entire year that are going to be your really big fat winners, well, those are really going to influence your average winner.

It’s really going to be up to you whether or not you’re able to sit on your hands and watch when the market go against you even after you’ve made a lot of profit. That’s one of the things.

I mean, a trailing stop is not going to maximize your bite out of the move but it will allow you to to ride it if it really, really runs in your favor unexpectedly. It’s really going to depend on you. It’s a tough one to answer.

What I find is that most traders can’t do it. Most traders are more likely — and I’m talking about sixty-five, seventy-five percent of traders I know — are more likely to go with two targets, two stationary targets than to use a target and a trailing stop. It’s just too difficult over the long haul for people to hold on to that. Thirty-five percent of that maybe able to do that but most trader aren’t able to do that.

Hugh: It’s interesting. I didn’t know about that stat but that’s pretty cool. I’m in that count, too. I take two targets. I don’t like to trail it. I really appreciate the explanation. Talk to you next time.

EP20: How does the News Affect your Trading?