In this episode of Truth About FX, Walter talks about the disadvantages and dangers of taking profits too early, the importance of arriving at a breakeven, and why you should always keep your trading psychology in check before making these decisions. 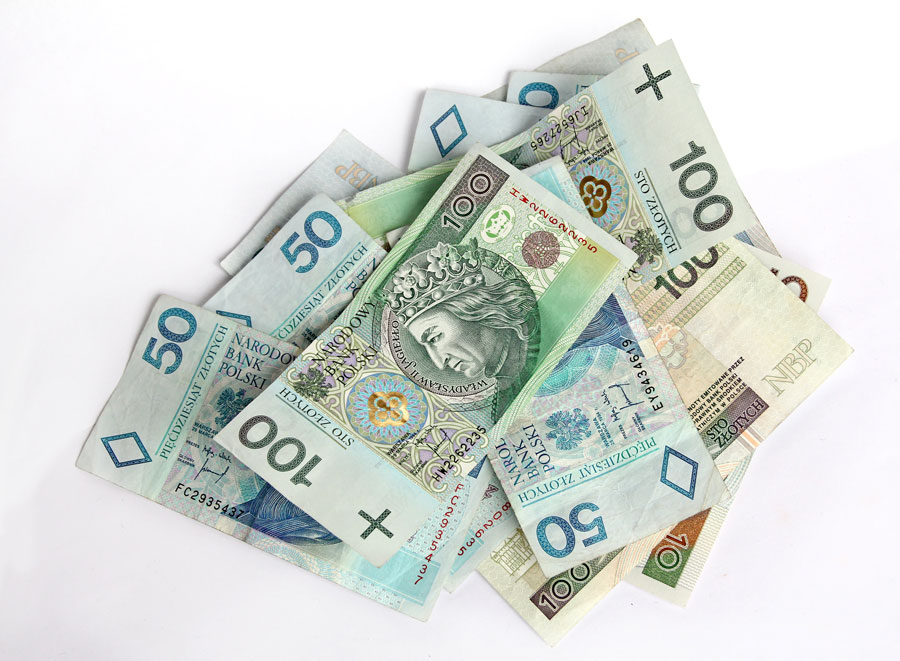 Hugh: Hi, Walter. Today’s question is do you ever close out a winning trade early just to offset a losing trade? So, you take a guaranteed winner so just that your PNL is positive.

Walter: This is really a tempting thing to do. It’s probably more common if you’re new to trading but I believe it to be a really big mistake.

Most traders understand that. If you run through the formula, you’ll know what your expectancy is given your supposed win rate and your supposed reward/risk ratio if you’ve done any sort of backtesting or have an idea what to expect.

Here’s where the tricky part comes in. If you actually do this and start taking profit early then — let’s say that you have a system where your reward/risk ratio is let’s say, 2. 2.0 for every dollar you risk — you’re making two dollars on average.

What happens is you take profit early and that starts the fall down — maybe it’s down to 1.85 then it gets down to 1.75. This is simply because you’ve seen too many trades go in your direction, not hit your profit target, and then they come back  and either stop you out or hit your break and stop. You get really frustrated and you feel like you should take profit while it’s there for you.

The problem with this is — and most traders don’t realize this — your risk of ruin can skyrocket. In other words, the chances of you running into a horrible drawdown to the point where you throw into the tower and say “that’s it, I quit.” That goes way up if you start doing this with your trade.

What I suggest traders do is to simply don’t. Don’t do this. It’s a big mistake, really. The way around it is to set your stop loss to breakeven. Some people will say “I know you know how I trade, Hugh. I like to move to breakeven generally, quickly”. I know some traders don’t like that.

I look at those trades where it comes back and hit my stop loss even if it went within a few pips on my target. I’ll look at those trades as trades that never happened. I think that’s what really is the game of trading is all about. It’s giving to that breakeven point. That’s the most important part of the trade for me — it’s when I can move to breakeven.

I would suggest if that you have this itch to take profit early, instead, funnel that energy into moving your trade to breakeven. That’s, to me, is a better way to manage this and allow yourself to still have that high reward/risk ratio while not taking the loss.

That’s basically what I’ll suggest to do and I understand why people do it. I used to do it, many traders do it, especially in the beginning. They feel like you’re going to take profit on what’s on the table. The problem is you change the numbers against you and you become more likely to blow up your account early. At least go through horrendous drawdown when you do that.

It’s important to note that when you do do this, you realize what you’re doing. You’re not just taking profits early. You’re not just making more trades that would’ve been losers or break even result into winners, you’re also increasing the risk that will ruin your account, or blow up your account, or at least get to a point where you can say “I’ve lost lots of money, I’m going to quit trading”.

It’s a tricky thing,I know, but it’s something to certainly keep in mind.

Hugh: Totally. It’s like eating that last little bit of  candy that you know you shouldn’t be eating. Feels good now but in the long run you’ll get fat and really sick so you shouldn’t just do it, right?