In this episode of Truth About FX, Walter asked which broker is the best forex trader and if he could recommend one. Walter talks about the importance of finding a broker that will allow you to set your own precise lot sizes and how important it is that you know what your powers are and that you are allowed to use them for your advantage. 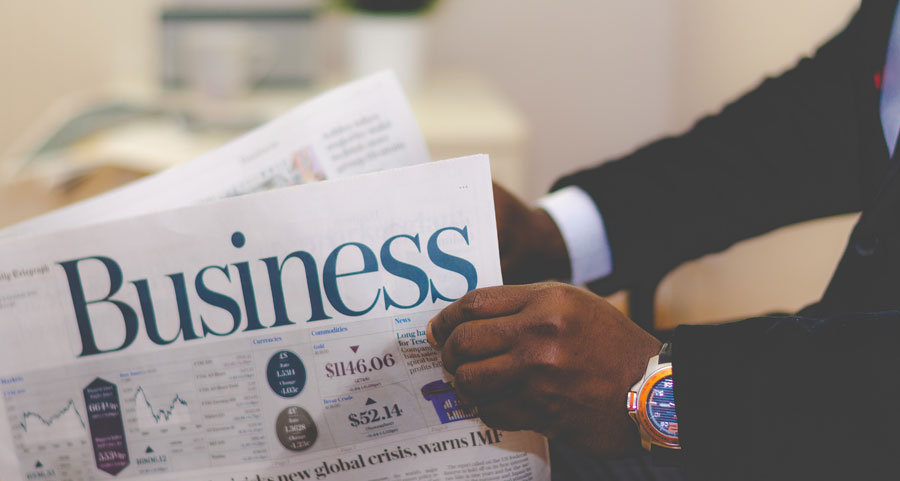 Hugh: Alright, Walter. This is a question that I’m sure both of us get a lot. Which broker is the best forex broker?

Walter: Here’s the thing guys, Hugh and I, we could if we wanted to make a whole lot of money. It’s true, I mean, you know it’s true.

If in Hugh’s website, Hugh says “This is my broker, you should sign up” and that broker would actually pay Hugh for like every trade that you make if you open up an account with that broker.

There’s a lot of money to be made there but I like being independent. There’s certainly some brokers that I think are better than others. I don’t think that it’s important for me to necessarily recommend one.

In fact, I’ll post a video in the shownotes for this episode so you can see what I’m talking about. Basically, if you think about it, it makes sense. Here’s what happens when you take a trade, there’s a couple of things that can happen.

Let’s say, you’re risking two percent on your system. You see this trade and you want to take it but you calculate your risk–and you’ve got a smaller account, sad to say — so, you have to decide “Alright, what am I going to do here? Am I going to take three lots on this trade and risk one point one percent” Or, “if I take four lots on the trade, I’m going to risk two point four percent.”

That messes with your system because it doesn’t give you the true result that you should be getting. If you have a broker who enables you to set your own lot sizes — and one of them that we know, of course,  is Oanda.

Oanda allows you to set your own lot sizes. That’s a powerful thing over the lifetime of — over the decades of trading for you that do. If you have a positive expectancy of course for your systems, you will see an incredible amount of money that you’re making more than someone else who can’t set precise lot sizes.

I know it sounds a little bit weird and all that. If you take a look at that video on the shownotes, you’ll see what I’m talking about. It’s a very powerful idea and I would suggest that if you’re really going to be serious about this, you want to keep your risk exactly precisely the same.

If that means taking two point three, five lots, that’s what you have to do and, really, it’s important for you to find a broker. They’re out there who were enable you to do that, especially if you have a small account.

Now if you get up into the couple of million, you’re not going to be in the same boat like it’s not that important. You need to get to ten million before it’s not really an issue. For all the traders listening out there, if you’re thinking about a broker instead of thinking about who’s the Doji brokers and who’s the honest broker, I would suggest you look more along the lines of a who’s going to enable me set to my own lot sizes.

You want to make sure that they are regulated, they’ve got the licenses and all that. Also, they have a lot of money that can help. Although we’ve seen back in 2015 the Francogeddon thing that happen in January, even FXEM. FXEM is massive, right?

Everyone thought that FXEM was great but the problem was they also basically went bust until someone came in and saved them. They have a whole bunch of cash on the book. It depends, really, on the situation.

It’s always risky to have your money on brokers. There’s no way around it. We all know the stories of people who’ve lost their money because their brokers went bust. It is something that you just don’t want to give them all of your trading capital. There’s a reason to do that, really.

I would just say, do your homework, make sure they’re regulated, make sure they’ve got a wad of cash that they’re sitting on and definitely look into finding a broker that will enable you to set precise lot sizes. That’s a huge advantage.

Hugh: Yeah, totally is. Appreciate the tip, Walter. See you next time.

Walter: Okay. See you next time.

EP26: Should I Copy Other Systems?