In this episode of Truth About FX, Walter talks about some of the most common mistakes forex traders make — and even the brokers agree on this. You’ll also know the importance of leverage, risk management, and how to deal with drawdowns.

Hugh also shares his own mistakes and how, sometimes, you’ve got to deal with human nature. 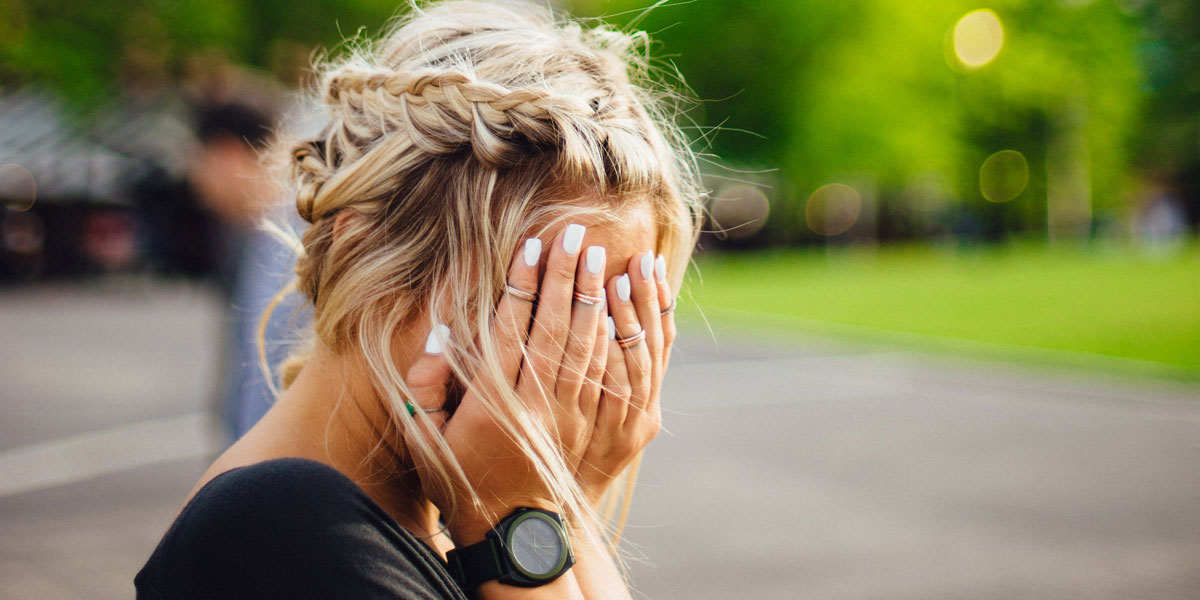 Hugh: Hi, Walter! Today’s question is: I’m a new forex trader and I want to do this the right way. What is the biggest mistake new traders make?

Walter: I don’t know if you can relate to this, Hugh, but I recall a couple of mistakes. Number one was trading with too much leverage so I’m having too much risk per trade.

The second thing is when you get into a drawdown, you want to get out of that as quickly as possible. I’ve actually spoken to brokers about this and they’ve highlighted this also.

When I say brokers I’m talking about forex brokers. They’ve also highlighted that this is one of the real challenges that forex traders have. When they get into this — or any trader, really, doesn’t matter what the instrument — but when they get into this drawdown, you want to get out of it as quickly as possible.

That’s a really slippery slope because if you look at the numbers — will post the numbers below this podcast episode — you can see where when you lose x percentage of your account, you actually have to gain more than that to get back up to where you were.

This is the sort of thing that really gets traders into a bit of a trap because they feel like they’re behind the eight ball and they want to take on more risk. Of course, when they have another loser, that just sends them deeper down the hole.

That’s probably the number one problem, how to deal with drawdowns and using improper money management. Of course, that is closely followed by the fact that most traders start off trading with too much leverage to begin with.

Those are the things that I would say. What about you, Hugh? Have you run into these things when you first started trading? What was your experience?

Hugh: For me, actually, I was taking too little risks. I think that was the problem — the biggest problem — but, on the second point where you’re saying that you just go down that rat in hole and you just end up chasing bad drink, good money after bad. I can totally relate to that.

I’ve got that under control but I think, sometimes, it’s just human nature that you’re going to want to try to make it back. It’s especially true with people who are trying to want to get out of their day job.

They don’t like their day job and they’ll say “I’ve got to make this work, I’ve got to do this now right now.” That seems to be the biggest downfall. I totally agree with that.

Walter: Absolutely. And you actually bring up a good point about this idea of how being, essentially, you’re a bit reticent and you don’t want to pull the trigger and that kind of approach is actually a more fruitful approach.

Those traders are, typically, will end up in a better space later on in their trading career than the traders who have the itchy finger and they want to keep taking trades. Actually, it is quite rare.

Most traders aren’t like you, Hugh. Most traders have the opposite problem. If you’ll talk to them, you’ll know — and I’m sure many people listening to this, can identify with this but — you get to this point where you just feel like you’ll be needing to do something and you need to be trading more, especially when you’re in the midst of a drawdown.

That’s interesting that you did have that I called “gunshy” or “trigger shy” sort of you’re not really at that point, you just feel like you’re not ready to do it. There will be some traders listening to this who have that problem, that’s just a better problem to have.

You are easier to deal with, you can get to where you want to go, easier than a trader who asked to restrain themselves, basically, from going hard wild. It’s not a bad place to be in, really.

Hugh: I guess so. I feel like maybe I’ve got to breakeven faster but I’m not getting to that super profitable as fast as I want to be. Just like you say, it’s a trade off.

Hugh: Thanks for the insights.

EP29: Trading Strategies: Should I Copy One?