In this episode of Truth About FX, Walter unravels the secret of how to become a profitable swing trader and the advantages of being in a drawdown. He also points out the importance of using trade simulators and some useful books to guide you in becoming a profitable trader and finding your own strategy based on your beliefs.

Also, did you know that being broke can be good for you? You’ll find out why and more on this in this episode… 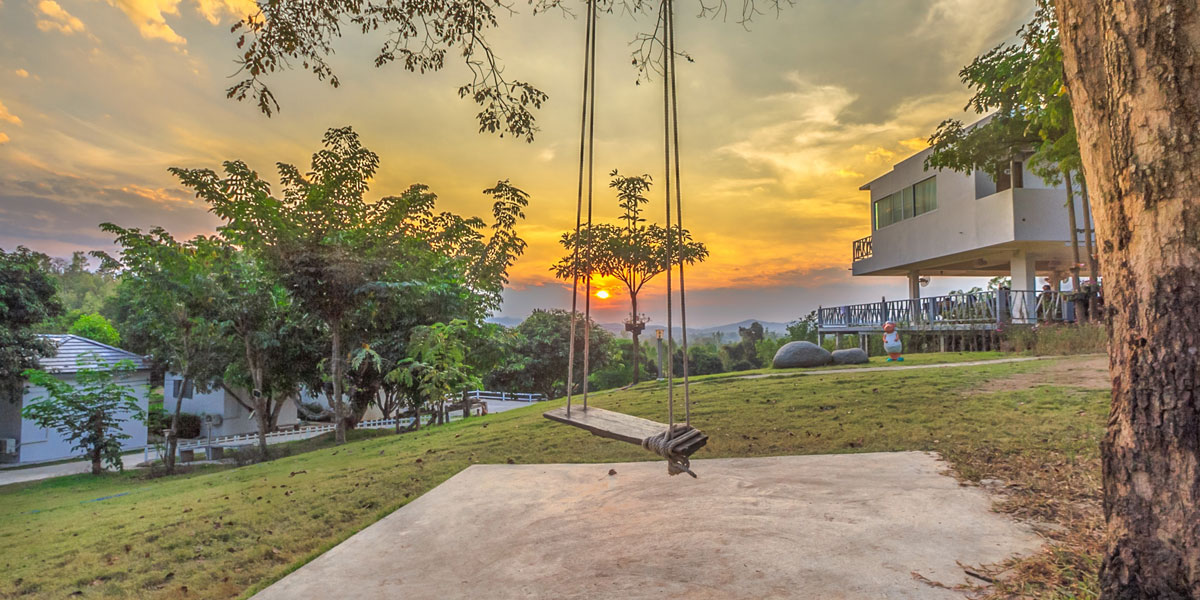 Hugh: Hi, Walter. Somebody wrote in and asked: I’m just getting started. I’m working my way through the School of Pipsology — I think that’s the Babypips site.

My goal is to eventually come up with a system that fits me and I also want to learn to accurately track everything in Excel. I’m not sure if I want to be a full time trader as I am completely broke right now but in a few years, it’s possible.

He or she thinks it’s possible and they want to have the time and money to at least be able to supplement their income.

This person wants to become a successful swing trader.

What would you recommend to this person?

Walter: This is a really good situation to be in that you’re completely broke because you can make all of your mistakes without losing any money.

If you go back and read the Market Wizards books that will be linked up in the show notes here, you will notice one overarching thing.

I’ve noticed this about all of these traders, almost to an individual, almost to a man, what you’ll notice is that these traders almost all have gone through terrible drawdowns or where they blew up an account or whatever.

It’s really common and so that kind of like threw them in another direction and they’re like, “That’s never going to happen to me again,” sort of thing where they decided that that’s what they’re going to do, just to work against that.

You probably won’t do that if you don’t have any money to trade. Because you’re completely broke, as you say, then what you can do is completely envelop yourself in Forex Tester. Just become a simulation trader.

You don’t have to trade Forex Tester, you can trade something else. There are other simulators out there. The point is what you want to do — and if you don’t know how you want to trade, like you think, “Okay, swing trader”, that’s one place to start. If you want to do swing trading, what you need to do is take what you’ve learned from the internet, go into the simulator. Just watch the charts.

Just watch them and see if you can build up your beliefs. Write down the top three things that you noticed about the markets when you watch the charts. You can watch the charts unfold in Forex Tester almost like watching a movie.

You just unpaused it and then the candles start printing on the chart then just write down your observations. Based on that top three things that you come up with, you can find a system. You can build a system on that.

If you’re a swing trader, you’re probably be looking for those turning points and maybe you want to draw a channel. Maybe you want to look for a trending market and you’re using those swing lows as your entry points.

You’re kind of getting in at the low of a retracement move against the dominant trend or whatever it is. You’re going to notice somethings and you can decide how to trade based on those things that you’ve noticed.

The idea here is to not go against the grain. Whatever your beliefs are, base your system on those. It’s not going to be that hard. I know it sounds kind of daunting to just look at the chart and couple of system but you’ve learned a lot.

The point is you just need to make sure that the foundation of your system is what you believe. That’s the secret to making it over the long haul because if you don’t believe it, you’re just going to give up.

If you start with the end in mind, which is building a system based on your beliefs, you’re going to be in a much better place. That’s what I’ll recommend, definitely doing that.

Disclaimer: Some links on this page are affiliate links. We do make a commission if you purchase through these links, but it does not cost you anything extra and we only promote products and services that we personally use and wholeheartedly believe in.

EP139: Is it Possible to Find a Trading Holy Grail?

EP141: Overcoming The Lack Of Discipline