In this episode of Truth About FX, Walter takes you to the core of leverage: what it is and how it really works. He talks about the difference between stock trading and forex trading and the use of leverage on both types of tradings.

You will also learn here how you can “fire up” an account using leverage. 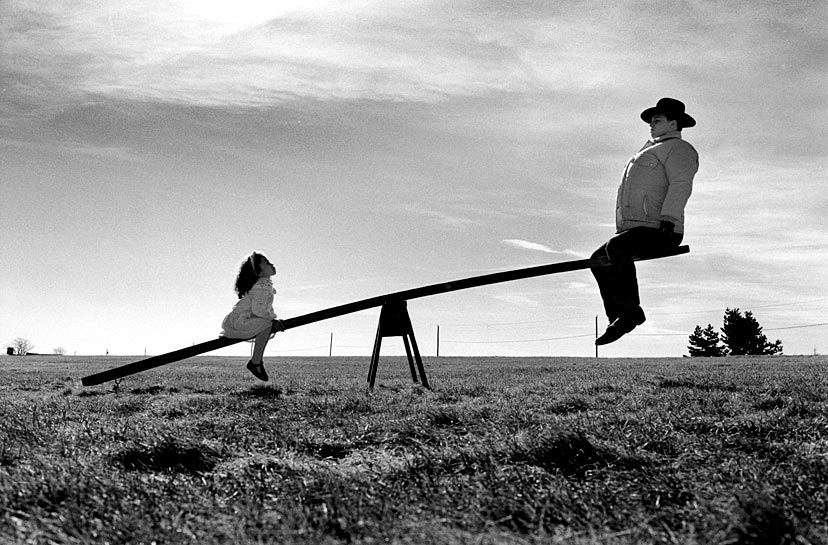 Hugh: Hi, Walter! What is leverage and how do I know if I’m using too much?

Walter: What a great question. This is essentially how it works: forex trading is really different to trading stocks because it’s highly leveraged. The reason why it’s highly leveraged is that the market only moves a fraction of a cent. Maybe at the most is a cent or two everyday.

Obviously, when you’re talking about stocks, stocks move a lot faster than that. You can buy stocks with leverage which is what they’re calling “margin trading”. Maybe like if you put up a fifty thousand USD, your broker might allow you to trade a hundred thousand USD from the stocks.

They might double your account size, you didn’t have to pay interest on that loan and all that but that’s sort of margin trading in the stock world.

In forex, it’s a little bit different because the small movements mean that if you’re really going to make money out of this, you need to have a huge leverage. Most of your brokers are going to be giving you — what is it in the States now? Is it fifty to one?

Hugh: Yes. Fifty to one max.

People say that leverage is a bad thing because they say you’re going to blow up your account if you have high leverage. It’s not really the leverage that gets you. I mean, the way I look at leverage is like fire.

Fire can be used to cook your food so it does something good. It could be used to boil some water and kill the baddies or some bacteria or whatever and all. It can also burn your house down.

That’s really what leverage is like. It’s sort of those things were if you know how to use it, and you’re a risk averse and you’re not going gangbusters trying to really make as much as you can, then you’ll probably survive.

When people get into trouble is they just max their… They rush up their trades as high up as they can. Even if they do well for a while, start making money and start doubling their account, occasionally, they’ll run into some loser. That will knock them back down.

What that means is, you can make huge gains because you’re so leveraged but, obviously, it works both ways. It can also encourage huge losses and knock your account back quite a bit if you’re not careful.

That’s why it’s such a high leverage instrument.

Hugh: Thanks for that. I’m sure that’ll help a lot of people.